The ageing leader has no plans to step down. 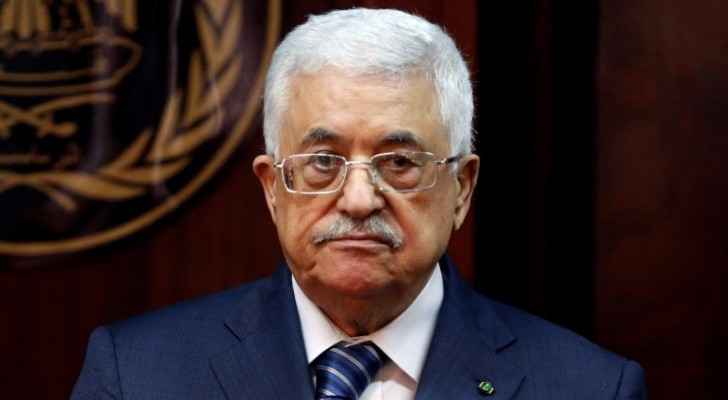 Palestinian President Mahmoud Abbas has been discharged from hospital, after being taken there for a routine check-up on Saturday, his spokesman, Nabil Abu Rudeineh, said.

The 82-year-old leader was undergoing regular examinations at a Hospital in Ramallah.

Last year, Abbas, a heavy smoker, underwent an emergency heart procedure after suffering exhaustion and chest pains, while dismissing rumors that he had a stroke.

Abbas’ health is of major concern for Palestinians, who are currently divided between rival governments: Abbas' Palestinian Authority in the West Bank and the Hamas government in Gaza.

However, for now, the ageing leader has no plans to step down.