The scene of the incident. 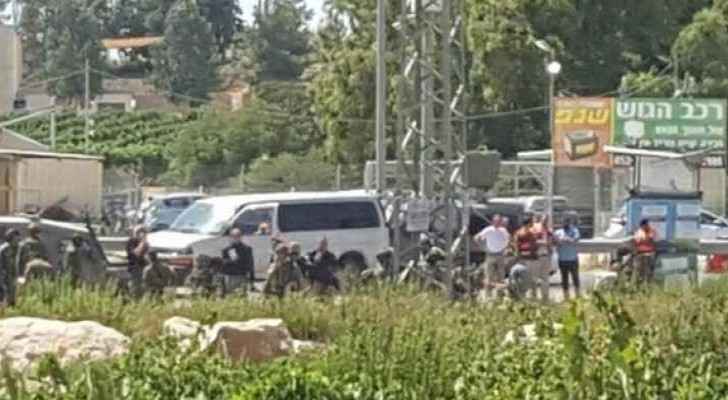 A young Palestinian man was shot dead by Israeli forces in Bethlehem today.

Israeli troops were reported to have placed the man’s corpse in a bodybag and taken it away in a military vehicle.

Israeli media claims that the young man had attempted to carry out a stabbing attack, but was dispatched by Israeli forces.

Earlier today, there were reports of Israeli forces attacking Palestinian worshipers and using tear gas to disperse them in Bethlehem.