The radio station said that it has offered Dawkins the opportunity to discuss the matter on the airwaves. 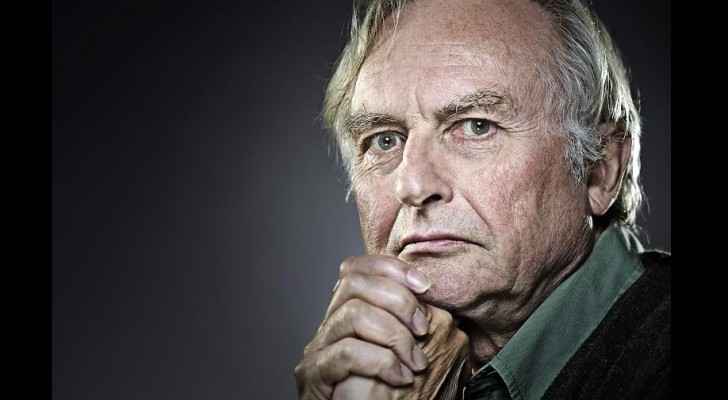 The outspoken atheist and author was scheduled to hold a fundraiser and discussion with a public radio station in Berkeley, California on August 9; however, the station cancelled the event, citing Dawkins’ “abusive speech” on Islam.

Dawkins was set to discuss his new book "Science in the Soul: Selected Writings of a Passionate Rationalist," at the fundraiser held by KPFA radio.

KPFA cancelled the event after members of the Berkeley community brought their attention to Dawkins’ comments on Islam.

“The speech we reviewed included assertions during his current book tour that Islam is the 'most evil' of world religions, Twitter posts denigrating Muslim scholars as non-scholars and other tweets,” the station said.

"We serve a broad and diverse community, including many Muslims living under threat of persecution and violence in the current political context," KPFA said. "Islamophobic rhetoric stokes that threat. While Mr. Dawkins has every right to express his views, KPFA has every right not to sponsor and profit from an event spreading them."

The radio station said that it has offered Dawkins the opportunity to discuss the matter on the airwaves.

However, he accused them of cancelling the event without contacting him first or checking their facts.

"If you had consulted me, or if you had done even rudimentary fact-checking, you would have concluded that I have never used abusive speech against Islam," Dawkins said.

The scientist explained that he was criticizing “Islamism,” a term used to describe Islamic fundamentalism.

"Far from attacking Muslims, I understand -- as perhaps you do not -- that Muslims themselves are the prime victims of the oppressive cruelties of Islamism, especially Muslim women," Dawkins continued.

The best-selling author also questioned why KPFA did not seem to mind his anti-Christian remarks.

“I am known as a frequent critic of Christianity and have never been de-platformed for that. Why do you give Islam a free pass? Why is it fine to criticize Christianity but not Islam?”

Some of Dawkins’ most well-known books include “The God Delusion,” “The Magic of Reality” and “The Selfish Gene.”