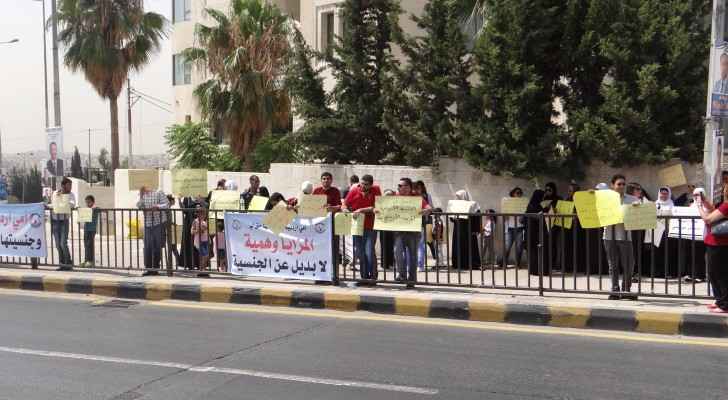 Dozens of men and women staged a sit in outside parliament in Amman on Tuesday, calling on the government to grant full citizenship rights to children of Jordanian women who are married to foreigners.

“We are here today to demand the rights for our children, namely their citizenship. My children were born in Jordan and have been living here for the past 26 years and until now they did not have nationality,” said one protester. 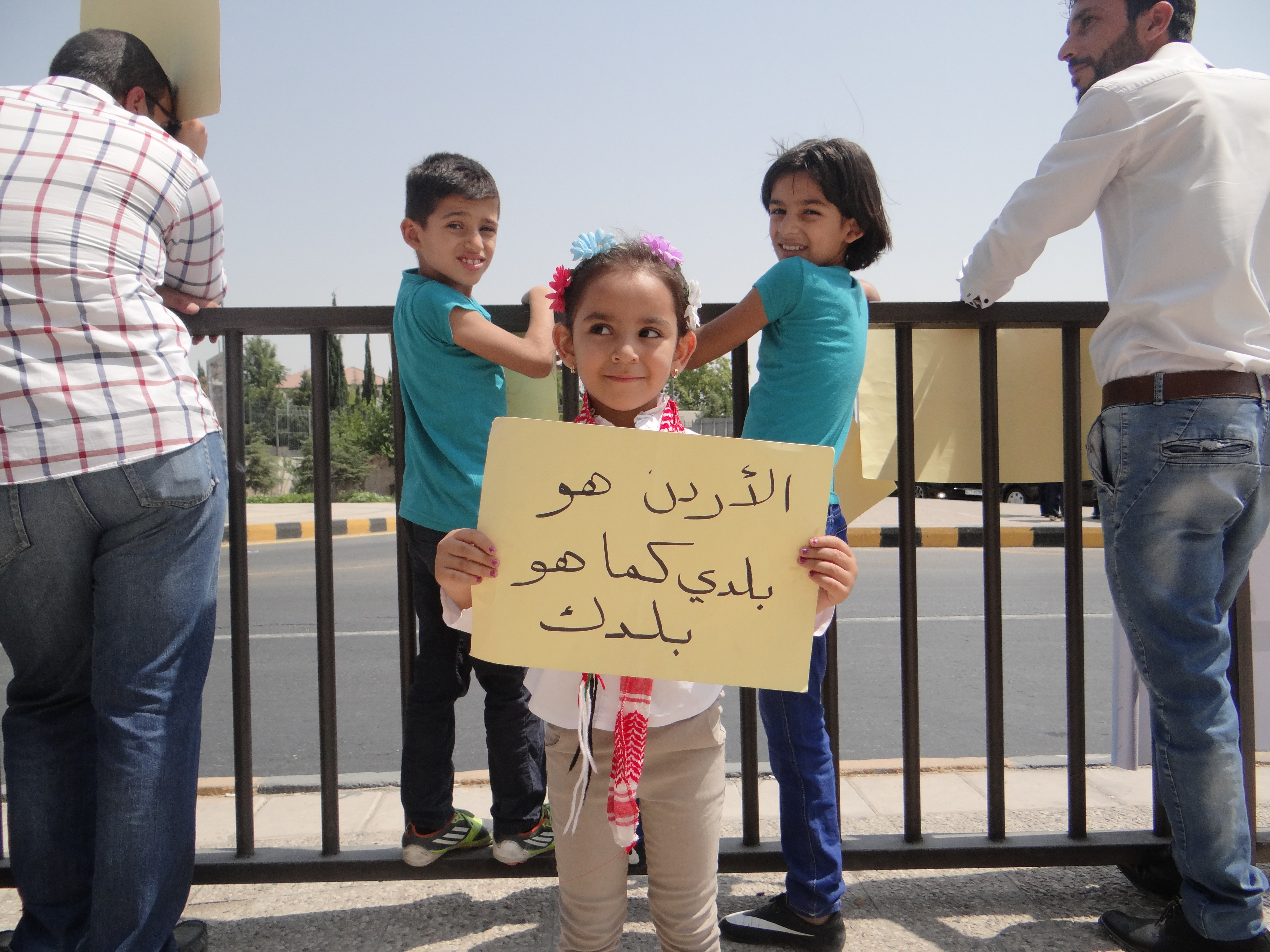 In 2014, the government issued a number of decrees by which they granted children of Jordanian women married to foreigners a number of civil rights, including residency permits, applying for driving licences and real-estate ownership, as well as availing of benefits in the educational, health, labour and investment sectors.

However, Mohammed Shamma, an activist with Journalists for Human Rights, said that this has had little genuine impact on improving the rights of children with foreign fathers. 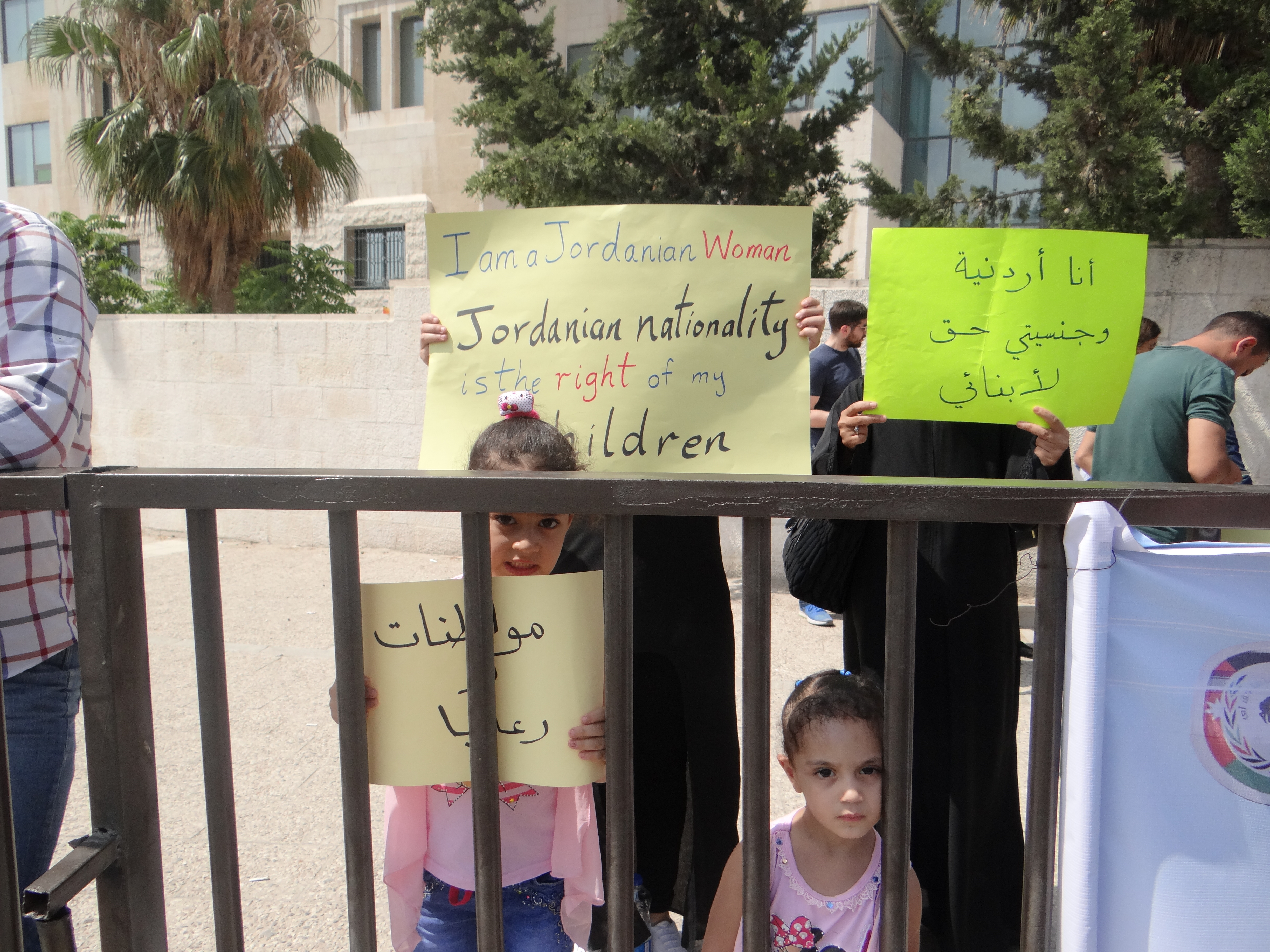 “It was big propaganda. The law is not applied in most of the times, even the National ID issued by the government to our children is not acceptable by several bodies, including as the banks and other places," Shamma said.

The lack of Jordanian nationality has a notable impact on daily life and freedom of movement. Among other restrictions, children with Jordanian mothers but foreign fathers are unable to donate blood to their loved ones, to enrol in public universities - forcing them to enrol in expensive private universities - and face a number of restrictions when travelling abroad and re entering the country.

Women’s rights activists have been demanding that Jordanian women be allowed to pass on their citizenship to their children and spouses for years, a right that only men enjoy.

“I pay my taxes to the government just like Jordanian men. If I buy a house I pay the same tax a man pays. Why is he entitled to this right while I am not?,” asked another protestor. 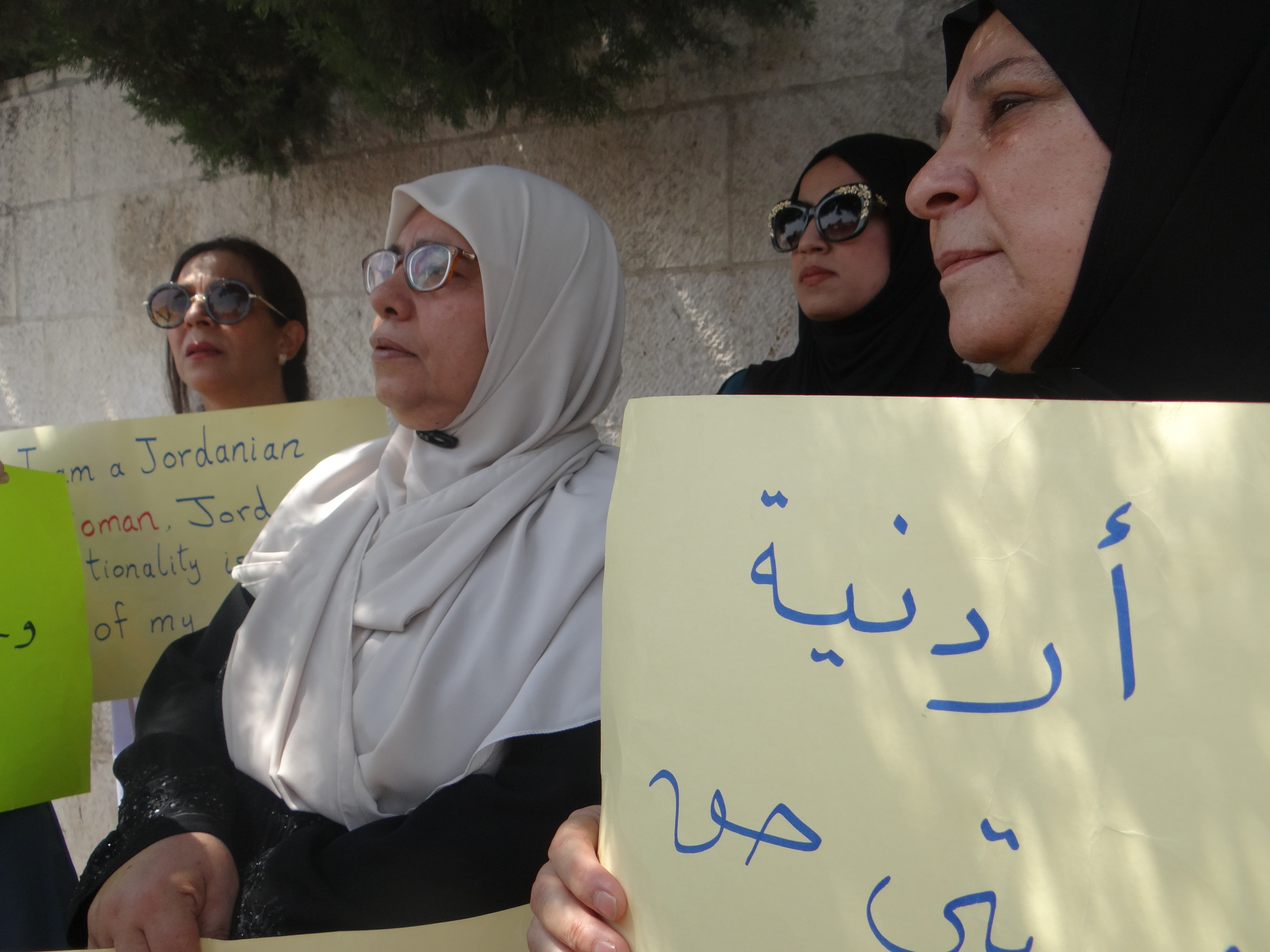 UAE plans to offer citizenship to select group of ....

UAE plans to offer citizenship to ....