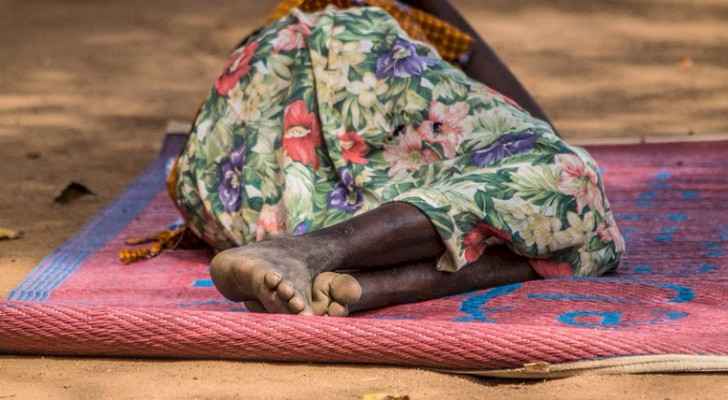 Thousands of South Sudanese women and girls, and some men, who have been raped in ethnically-charged sexual attacks since conflict broke out in December 2013, Amnesty International revealed in a new report out today.

“This is pre-meditated sexual violence on a massive scale. Women have been gang-raped, sexually assaulted with sticks and mutilated with knives.” said Muthoni Wanyeki, Amnesty International’s Regional Director for East Africa, the Horn and the Great Lakes.

“These indefensible acts have left the victims with debilitating and life-changing consequences, including physical injuries and psychological distress. Many survivors have also been shunned by their husbands and in-laws and stigmatized by the wider community.”

The scale and brutality of sexual violence in the country echoes the situation in its neighbour, the Democratic Republic of the Congo, where an epidemic of rape began in 1998.

According to Amnesty, the South Sudanese government had failed to hold perpetrators to account. Many survivors were reluctant to report what had happened to them, particularly if a government official was involved in the attack.

Sukeji was gang-raped by three government soldiers in Kajo Keji in August 2016 in front of her two children. “I do not want to remember but sometimes it just comes in my mind and I cry,” she said. “Sometimes I wonder whether my children have this in their memory. When they grow up, what will they think of their mother?”

Nyagai lost her religious faith after being gang-raped by government soldiers in Juba in July last year. She said she stopped going to church after she was raped and no longer prayed. “Satan went through me the day I was raped,” she said.

Campaigners have called on donor countries to pressure the government of South Sudan to end the sexual violence.