Scrapping of Article 308, allowing rapists to marry victims, in doubt

Legal Committee has recommended article be amended, rather than scrapped (Archive photo) 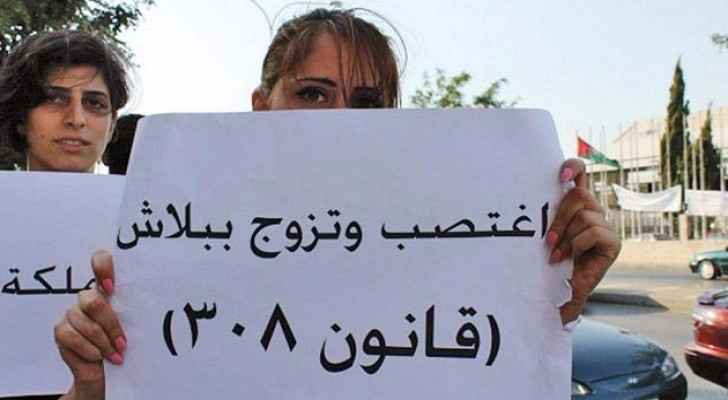 The government's proposal to scrap Article 308 of the Penal Code, which allows a rapist to marry their victim to avoid punishment, is likely to face a serious challenge following recommendations by the Lower House Legal Committee.

According to the official parliamentary agenda for Tuesday, the Legal Committee has recommended that the article be amended, rather than scrapped, causing criticism from some lawmakers.

In the current law, a rapist can escape punishment, and have any punishment suspended, if they agree to marry their victim and stay married for a minimum of three years.

The proposed amendments would see the minimum marriage period extended from three to seven years, with the rapist facing punishment if the marriage ends within that period, including if the victim asks for a divorce.

A further amendment would see the cases in which the rapist could benefit from the article reduced from 16 to three.

The law has long been criticised by human rights activists and some civil society organisations.

For his part, Deputy Khaled Ramadan (Amman, 3rd District) spoke to Roya on Monday and alleged that there have been lobbying efforts from some deputies who want to see the law remain.

Ramadan argued that, despite the law existing for “over 50 years”, the law has not solved underlying social issues, saying that “only the rapist benefits from it."

While also discussing what he called "legislative contradictions", the deputy was scathing in his assessment of the current article.

"308 considers women as worthless, because of our tribal way of thinking and because we measure our honour by a woman’s actions," he told Roya.

He argued that "our religion [Islam] doesn't belittle women, and if we show support for women, it shows that we are civilised."

Addressing the punitive nature of the current article, Ramadan questioned the idea that marriage is seen as punishment for the rapist, asking "How can any lawmaker put marriage in the punishment category?"

Instead, he argued that "we need to show criminals that they can’t get away with it [rape] through the 308 law."

Echoing arguments from activists that child victims of rape are not old enough to make an informed decision about who they marry, the deputy said:

"15 to 18 year olds can’t do anything in the country, like voting or driving, so it is contradictory to say she can marry her rapist at that age."

Ramadan argued that the law is "patriarchal" in the way it treats women, making an appeal for society, and the law, "to treat women like human beings, not objects."

Will rapists who married their victims pre-abolishing ....