This Saudi prince wants to 'go and fight for Al Aqsa' 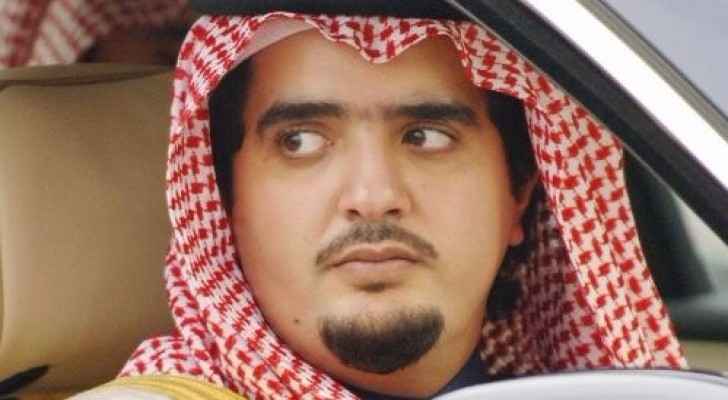 While Saudi Arabia has been silent on the recent ongoing Al Aqsa crisis, the son of the late Saudi King Fahd Bin Abdulaziz took to Twitter to call on Arabs and Muslims to “go and fight for Al Aqsa.”

“Every Muslim is obliged to support our brothers in Palestine and the Holy Al-Aqsa Mosque, everyone within their means. O nation of Muhammad, show them who you are. Neglecting Al-Aqsa would be a disgrace and God will hold us accountable.”

Palestinians have since refused to pray in the compound and have prayed in the streets outside instead.

In another tweet he wrote: “O nation of Muhammad and Allah, the third mosque is a prisoner of the criminal occupation, is there no wise among us? Let us go and fight, we would either be victorious and save it, or we fail but will be forgiven by our Lord.”

This reportedly came after Jordan and Israel came to an agreement on Al Aqsa crisis, after the Hashemite Kingdom agreed to allow an Israeli guard, who killed two Jordanians at the Israeli Embassy in Amman on Sunday, to return home on Monday.