A diplomatic crisis is developing between Jordan and Israel 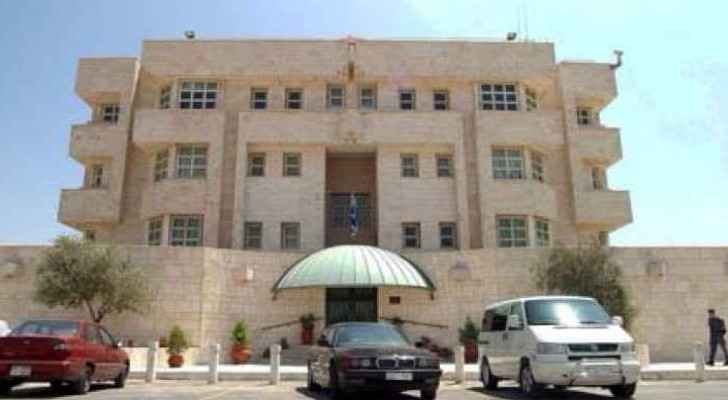 A diplomatic crisis is developing between Jordan and Israel following the fatal shooting of two Jordanian citizens by an Israeli guard in a building near the Israeli embassy in Amman on Sunday.

17-year-old Mohammad Al Jawawda was reportedly installing furniture in a building used as accommodation for Israeli embassy staff on Sunday, accompanied by the building's landlord, Bashar Al Hamarneh, and at least one Israeli security guard.

The Israeli government alleges that Jawawda attacked the Israeli guard wth a screwdriver, and that the guard subsequently fired his weapon, shooting both Jawawda and Hamarneh.

It is not possible at this stage to speak to the veracity of the Israeli version of events, with the Public Security Department releasing a statement on Sunday night saying that investigations are ongoing.

Jawawda was declared dead shortly after being shot on Sunday, while Hamarneh died of his injuries in hospital on Monday. It is reported that the Israeli guard also suffered stab wounds, but that they are "light".

The Israeli newspaper Haaretz reported that Israel's Ministry of Foreign Affairs (MoFA) and Israel's embassy in the Jordanian capital immediately declared a state of emergency following the incident, intending to evacuate all staff from Jordan.

Sources have told Roya, however, that the Jordanian Interior Minister Ghaleb Zu'bi attended the scene of Sunday.

It is reported that the Israeli security guard has been prevented from leaving the embassy, in Amman's Rabae neighbourhood, but further details are unclear.

Israel's MoFA has stated that the Israeli guard is protected by the Vienna Convention, which grants him diplomatic immunity from interrogation or prosecution by Jordanian authorities.

There were also initial reports of official Israeli censorship of news of the shootings, with Israeli media maintaining silence while Jordanian and international media reported the developing story.

An Israeli political source is reported to have said Israeli embassy staff in Amman were hiding inside the embassy for fear of mass demonstrations, according to the Ma'an News Agency.