Both men have died of gunshot wounds. 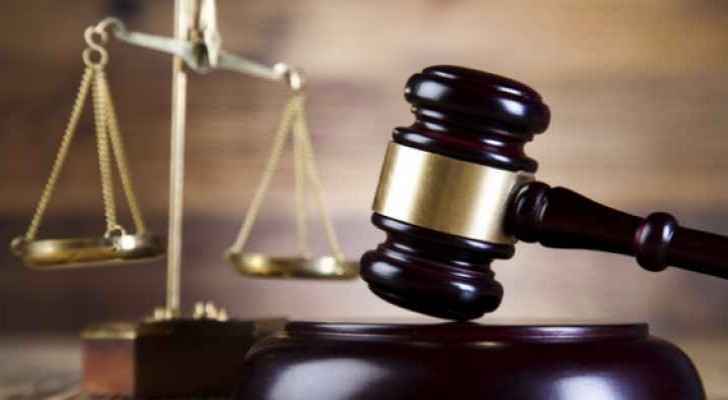 The Attorney General of the Major Crime Unit in Amman has launched an investigation into the Israeli Embassy attack, which left two Jordanian men dead and one Israeli guard severely injured on Sunday night.

A source close to the investigation said that Attorney General Al Abdullah ordered the transfer of the 17-year-old victim’s body to the Jordan University Hospital, where it is currently undergoing an autopsy.

Another autopsy will be carried out on the body of the second victim, Dr. Bashar Al Hamarneh, at Al Bashir Hospital.

Both men died of gunshot wounds.

In connection to the case, police have arrested the man who was driving the truck carrying furniture to the Israeli building where the attack took place.

While the Israeli Foreign Ministry said that the guard “has immunity from investigation and arrest,” Jordan is barring him from leaving the country, according to Haaretz.

Nonetheless, Al Abdullah will continue with his investigation, which will entail interviews with both victims’ families as part of the investigation.