Women have been throwing parties in Saudi since 2012. 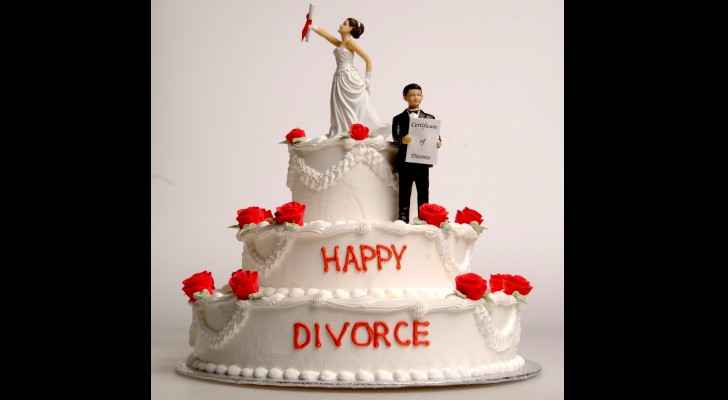 Grieving the end of your relationship is normal. Celebrating it, however, is still considered to be somewhat against the norm.

But that hasn’t stopped some Saudi women from going all out to plan a grand “divorce party.”

Some of Saudi’s wealthy splash so much cash on those parties that their forgotten weddings are put to shame. That’s not to say that those celebrations are exclusive to rich women.

But if we were to throw social norms and taboos out the window, you too would agree that such parties are not only good for divorcées’ morale, but for the country’s economy as well.

Yet, some women can’t agree to disagree.

Reema Samir, a 30-something private company employee, thinks such parties are “very silly.”

“Holding divorce parties is very silly. Even though there were many problems between those married couples, having a divorce party is inappropriate. I think the woman or man who celebrates their divorce has psychological issues. Most divorced couples act weirdly after a breakup and their lifestyle, attitude or personality shifts. Perhaps it’s the shock of being divorced.”

However, this young Saudi woman had contradicting views.

She said that a friend of hers held a divorce party: she bought a cake and wore a new dress.

“I knew she did it to prove to herself that she was strong without him; she also wanted to avoid the pain of being alone. When we asked her about the reason for holding this party, she said that she wanted to begin a new life, a peaceful one, and celebrating her new life this way was the way to do it,” said Samah Mohammed.

In 2015, Suhaila Zain Al-Abideen, a member of the National Society for Human Rights, found method to the madness in those celebrations.

“Women living under injustice, humiliation and misery are the ones who will celebrate. It is not unreasonable that an absolutely happy person celebrates her divorce under these circumstances,” she explained.

Arab society does not traditionally show much sympathy for a divorced woman, which only makes it natural for some to turn to parties to release their anger and frustrations.

If you’re about to sign your divorce papers, would you consider calling your party planner next?