Jordanian activists demand the release of the 'Jafer incident' video 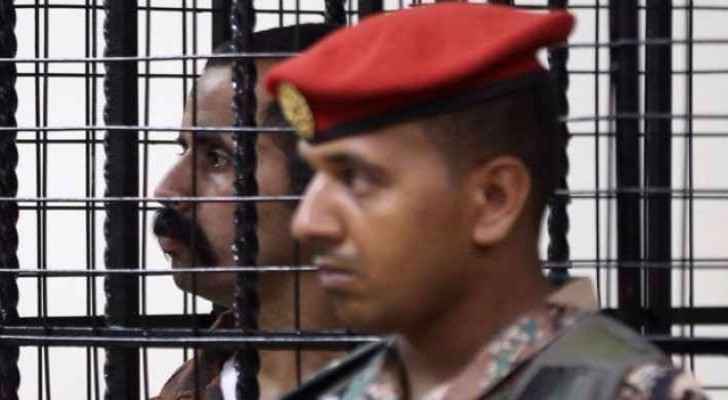 Abu Tayeh was sentenced to life in prison for the murder of the soldiers last week, despite insisting that he is innocent and was only following the rules and regulations of the base.

Activists have argued that “releasing the video will put a stop to those in doubt of the military court’s impartiality and fairness in dealing with Abu Tayeh’s case.”

“I wish they would release the Jafer incident video. I have no doubt that our military judicial system is fair and that our Arab Army would never wrongly accuse any soldier.”

Meanwhile, head of the Center for Defending Freedom of Journalists (CDFJ), Nidal Mansour, said in a Facebook post:

“If I was in one of the top Jordanian officials’ place, I would have ordered the immediate release of Jafer incident video, so that Jordanians can rest assured that the military court has made the right decision.”

Political activist Ala’ Al Fazza’ said that “it is the public’s right to see the video.”

On Wednesday, hundreds of members of Tawayha’s tribe, the Hweitat, travelled from Maan to the capital to protest the verdict and urge the soldier's release, insisting that the verdict was “politically driven”.

They were prevented from reaching the US Embassy in Abdoun by traffic police and other security personnel.