Al-Faisaly will face off Algeria’s Nasr Athletic Hussein-Dey in their next game. 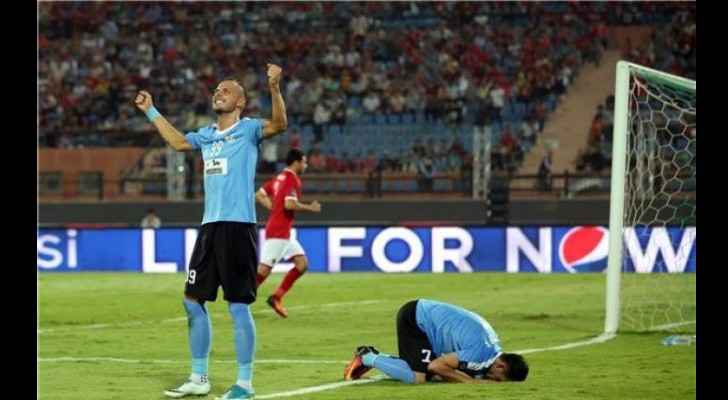 "El Za3eem" lived up to its name last night.

What started off as a somewhat disappointing game for football enthusiasts closely watching the first match in the much-anticipated Arab Club Championships, ended with Al-Faisaly team making Jordan proud on Saturday night.

Fifty five minutes into the game, footballer Yousef Al-Rawashdeh scored the first and only goal of the night, marking the team’s first ever win against Egypt’s Al Ahly team.

Al-Faisaly will go into their second game in the competition with heads held high and in full throttle on Tuesday evening. They will face off Algeria’s Nasr Athletic Hussein-Dey.

Egypt is hosting the championships this year, which kicked off last night and will end on August 5.
The ACC-winning team will scoop a whopping $2.5 million, while each team will automatically receive $125,000 for taking part in the competition.