Erdogan is on the case 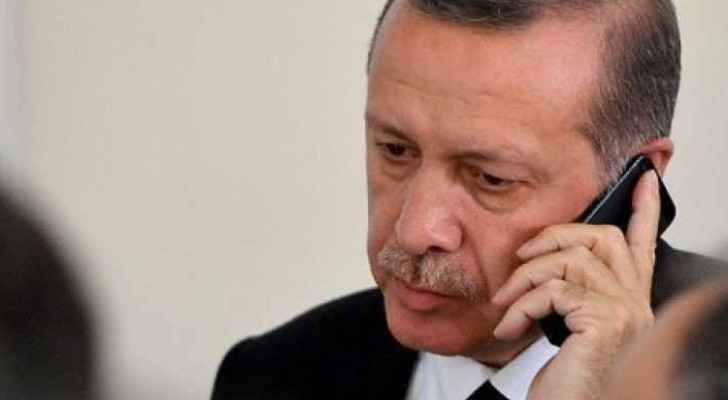 Turkish President Recep Tayyip Erdogan had a phone call on Thursday with his Israeli counterpart Reuven Rivlin where the two presidents talked about the escalations in Jerusalem.

Erdogan stressed the importance of allowing Muslims into Al Aqsa without any impositions and without having them searched at checkpoints, referring to the metal detector units at the entrances of the Mosque.

He expressed his concern regarding the shooting incident of last Friday which resulted in the death of three Palestinians and two Israeli police officers.

He said that violence can not be condoned, and that the sanctity of religious places must be respected, highlighting the importance of Al Aqsa Mosque to the Muslim world.

Rivlin replied by saying that the stringent procedures Israeli authorities are imposing on Palestinians are for security purposes, and that they were never intended to limit the religious freedom and practices of Muslims.

Palestinians have been protesting the installation of metal detectors at the entrances of Al Aqsa since last Sunday.

Worshipers refused entering the mosque through these security checkpoints and metal detectors, and have instead held prayers on the streets surrounding the mosque.