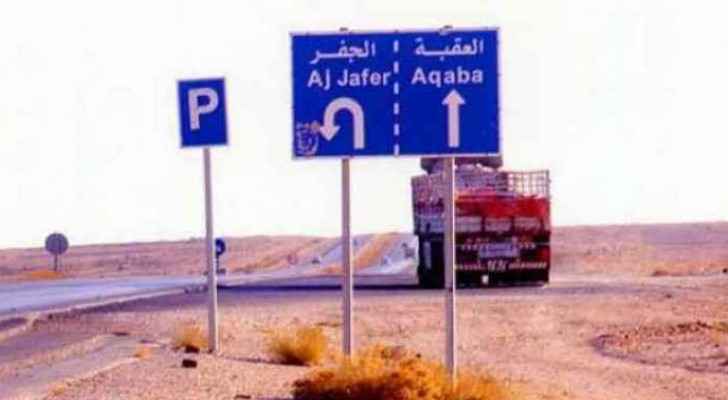 The defence team on Wednesday launched an appeal against a military court decision earlier this week sentencing a Jordanian soldier to life in prison for the murder of three US Special Forces in November last year.

Maarek Sami Tawayha was convicted of shooting dead three US Special Forces instructors outside the King Faisal Airbase in Jafer, Maan, some 300km south of Amman, on November 4, 2016.

“I have filed a motion today at the military appeals court asking to overturn the verdict of my client, or to declare him not guilty or not responsible,” Tawayha’s lawyer, Subhi Mawwas, was quoted by The Jordan Times as saying.

Mawwas, a previous president of the State Security Court, told the daily newspaper that he ‘‘presented a seven-page motion that proves my client did not intend to kill anyone and was only defending the military base”.

The court convicted Tawayha, a corporal, of the killing of more than one person and violating the military orders and regulations.

According to the charge sheet, the defendant failed to apply the rules of engagement when he shot dead the three men with his M16 rifle at the gate of the airbase, The Jordan Times said.

While the US Embassy in Jordan welcomed the verdict and reaffirmed the Kingdom's role as a “strategic partner”, there have been protests against the sentence.

On Wednesday, hundreds of members of Tawayha’s tribe, the Hweitat, travelled from Maan to the capital to protest the verdict and urge the soldier's release, insisting that the verdict was “politically driven”.

They were prevented from reaching the US Embassy in Abdoun by traffic police and other security personnel.