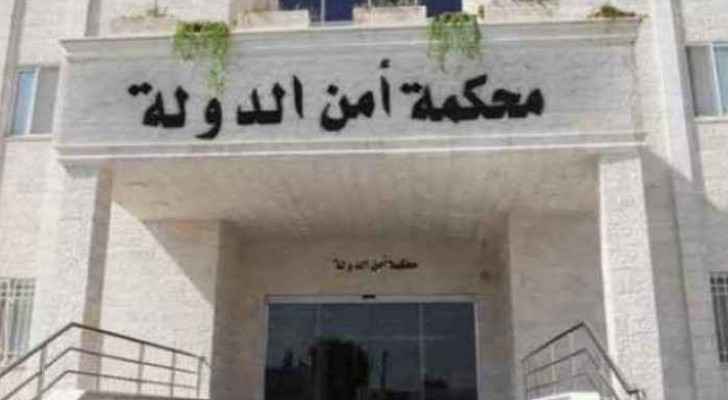 The suspects were arrested by the General Intelligence Department in April, and are accused of plotting attacks against tourists, soldiers and churches in the Kingdom, Petra reported.

The defendants pleaded not guilty during the public hearing to charges of conspiring to carry out terror attacks, attempting to join a terrorist organisation and armed groups, and promoting terrorist ideologies.

The charge sheet alleges that, over a period of two years, the defendants followed Daesh news and publications, sharing them on social media, Petra added.

One of the defendants, who is 21 years old, had allegedly agreed to support Daesh, according to the prosecution.

They are alleged to have attempted to join Daesh in Syria, but were unable to do. Instead, it is alleged that they then decided to plan attacks inside Jordan, according to the charge sheet.

It is further alleged that the defendants chose a church in Amman as a target, while also unsuccessfully attempting to buy weapons, the charge sheet added, according to Petra.