The protest will kick off from the Grand Husseini Mosque in Downtown Amman. 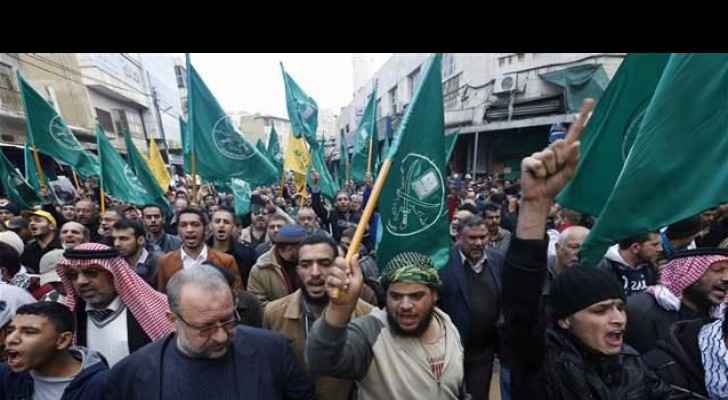 The Muslim Brotherhood in Jordan has called on people to join them on an “angry protest” on Friday against the ongoing closure of Al Aqsa Mosque in Jerusalem.

The protest will kick off from the Grand Husseini Mosque in Downtown Amman under the title “We sacrifice our souls for Al Aqsa.”

In a statement on Wednesday, the Muslim Brotherhood said: “We are protesting because our holy sites and Al Aqsa are a red line. We are protesting in rejection of the oppressive Zionist enemy and in condemnation of their bad treatment of Jordan.”

The heightened security and closure at Al Aqsa comes after three Palestinian assailants shot and killed two Israeli policemen in Jerusalem's Old City. The attackers were subsequently shot dead by Israeli forces inside the compound.

Following the incident, Al Aqsa compound was closed on Friday and Saturday. This was the first time Friday prayers at the site have been cancelled in decades, with the last complete closure of the compound taking place in 1969.