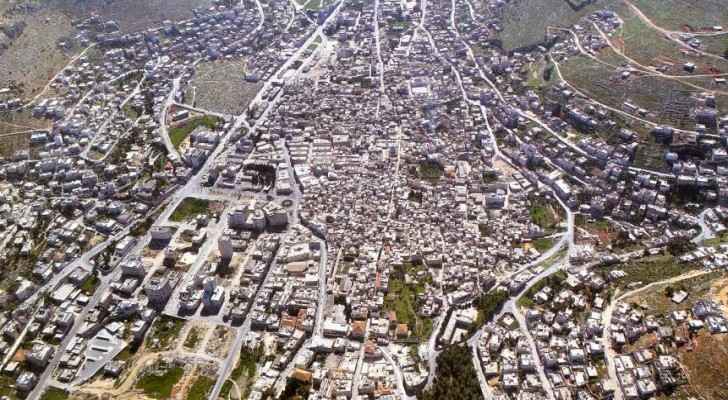 Israeli forces razed a plot of land near the village of Jaloud, to the south of Nablus in the West Bank, on Wednesday, in preparation for the expansion of a nearby illegal settlement, according to WAFA sources.

Ghassan Daghlas, a PA official who monitors settlement activities in the northern West Bank, told WAFA that Israeli bulldozers razed a 20-dunum plot located near the illegal settlement of Shevot Rahil in order to build a new annex to the settlement.

After gathering testimonies from civil society organizations, UN representatives and Palestinian officials, the UN Special Committee to Investigate Israeli Practices Affecting the Human Rights of the Palestinian People and Other Arabs of the Occupied Territories noted a number of violations against the Palestinians over the last year.

“Organizations told the Committee that Israeli settlement expansion had continued in the West Bank, including East Jerusalem, as well as the Syrian Golan, with a notably high level of new construction announced this year, in violation of international humanitarian law,” the fact finding team said.