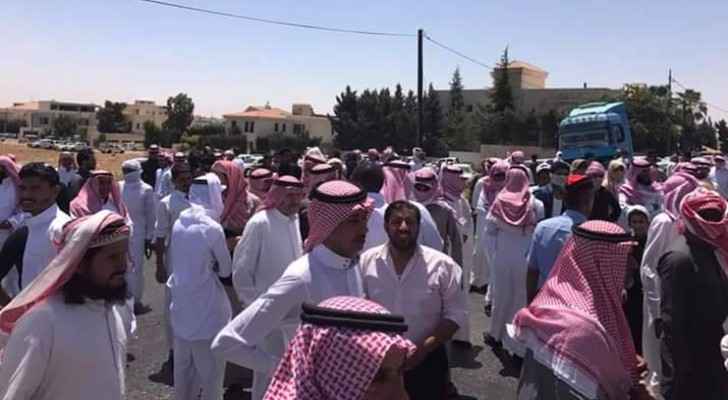 Traffic has come to a stand still in Abdoun, Amman, after security forces closed a main road in the area, as dozens of relatives of the Jordanian soldier - sentenced to life for killing 3 US troops - stage a sit in to demand his release.

The soldier, First Sgt. Marek al Tawayha, 39, had pleaded not guilty, saying that he opened fire because the US troops had failed to stop their car as they approached the gate of the air base, and that he thought the base was under attack. “I was doing my job,” he said as he was led from the courtroom.

Tawayah’s lawyer, Subhi al-Mawas, has filed an appeal to the Military Court on the life sentence ruling.

According to Roya’s correspondent, dozens of Tawayha’s relatives and members of his tribe have stood in solidarity with the soldier and demanded his release in Abdoun today.

Security services and gendarmerie forces have reportedly been dispatched to the scene to deal with the sit in and ensure the road is soon reopened. Most notably, their deployment have been stepped up in the vicinity of the US and Syrian embassies in the Abdoun area, sources told Roya.

The source said that traffic control is present on the site, and alternative detours have been found for drivers.

Police have also blocked the road to the Royal Hashemite Court as a precautionary measure.

Demonstrators also temporarily blocked off the Desert Highway (Highway 15) between Ma’an and Wadi Rum by burning a vehicle at Al Jafr bridge near the Dabbat Hanout area yesterday afternoon. 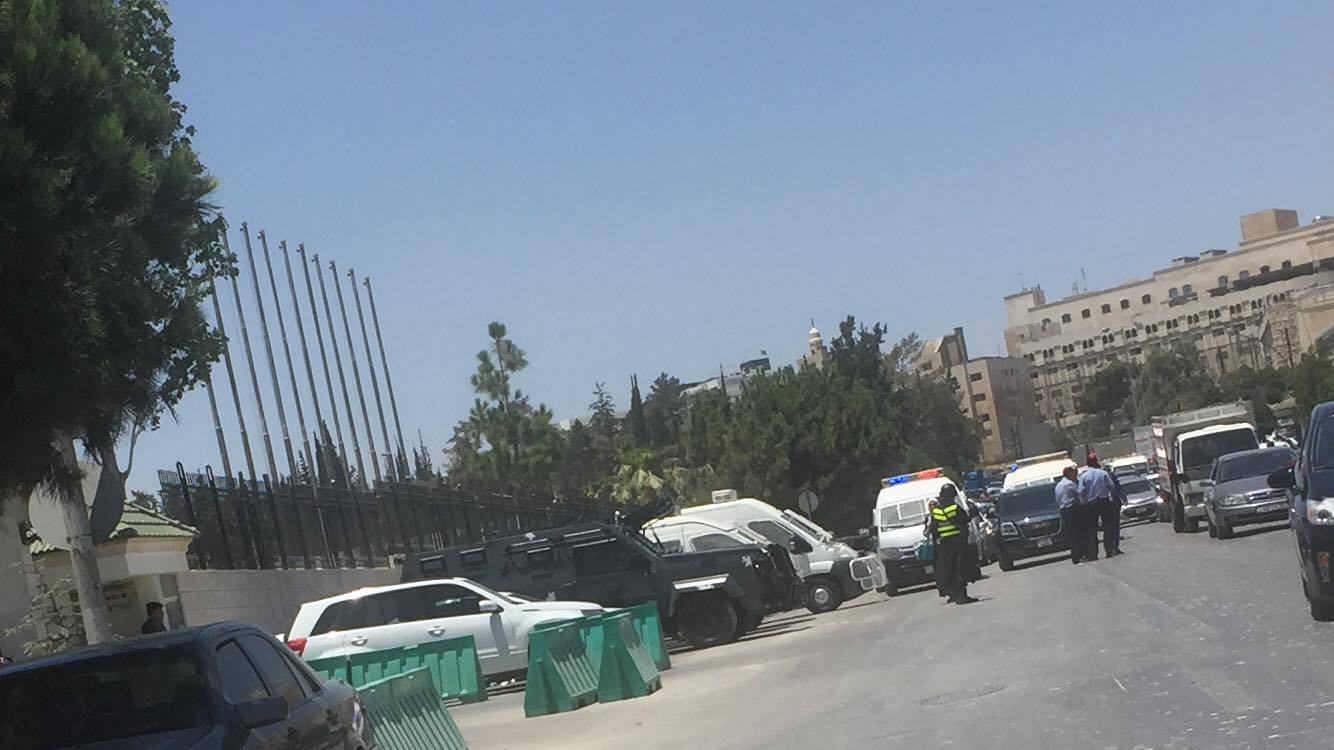