Prosecutors are describing the crime as a suspected “honor” killing. 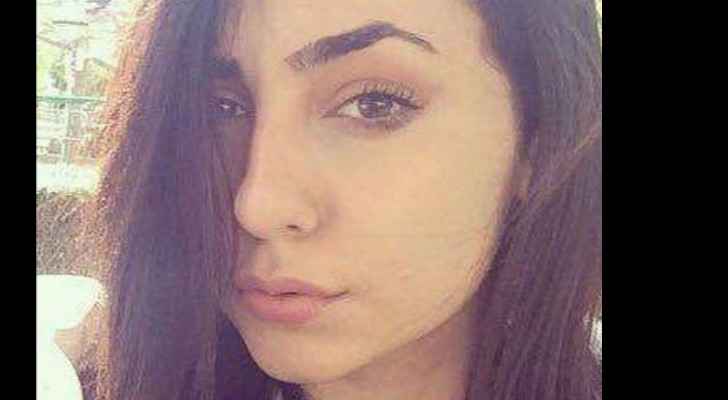 A Christian Israeli-Arab man has been charged with the murder of his teenage daughter in Israel.

Sami Karra is accused of killing young Henriette, 17, after finding out that she had been in a relationship with a Muslim man in Israel.

Prosecutors are describing the crime as a suspected “honor” killing.

An indictment seen by local media said that Henriette’s family had objected to her relationship with the man, who was serving time in prison. The deceased was also intending on converting to Islam.

The teenager’s year-long relationship had sparked “vehement opposition” from her relatives. When things reached breaking point, Henriette fled home and even sent messages to a friend in May fearing “they are sending people to kill me.”

On June 11, police intervened by holding a meeting between Henriette and her parents, suggesting that she enters a women’s shelter. She was killed two days later.

On the same day of her murder, Henriette had deposited $112 USD into her boyfriend’s canteen account, before informing a relative that he would be released from jail at the end of the week, and that she intended on converting to Islam for him.

The relative informed Henriette’s father of her plans, according to Haaretz. He proceeded by killing her because her actions “damaged the honour of the family and made him feel ashamed,” according to documents seen by the Jerusalem Post.

Henriette was found dead with stab wounds to the neck on her parents’ kitchen floor in the town of Ramle on June 13.

“The defendant decided to cause the death of the deceased and in order to realise his goal he was equipped with a knife,” the indictment said.

“The defendant stabbed the deceased three times, causing her death on the spot.”

Lawyers representing Karra said he was not guilty and claimed the bad relationship between Henriette and her family was “no secret”, adding: “This did not lead to murder and could not lead to murder. The complaints against [Henriette] were only to reunite the family.”

Honour killings remain a serious problem in many parts of the Arab and Muslim world.

However, in 2016, Jordan’s Iftaa department, responsible for issuing religious edicts, issued a fatwa for the first time that bans killing women in the name of honour, while describing it as "one of society’s most heinous crimes."