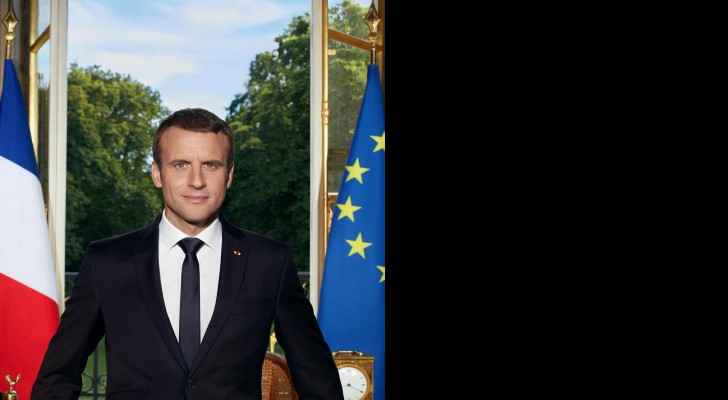 French President Emmanuel Macron has stated that he considers anti-Zionism to be the new anti-Semitism, and that he would not tolerate it in France. This, the Middle East Monitor includes in a report about Israeli PM Netanyahu’s recent visit to France, and was part of a lengthy speech Macron gave in a joint press conference with Netanyahu.

This has recently become a hotly contested debate, and the French president seems to have adopted the more reductionist approach to anti-Zionism.

Publications like Jacobin Magazine have discussed this issue at length; they stipulate that claiming anti-Zionism is the same as anti-Semitism is actually anti-Semitic in and of its own, as it reduces all Jewish people to Zionists and ignores thousands of years of Jewish history that predates Zionism. They add that Zionism has resulted in the creation of an apartheid state, and it is extremely offensive to Jews to assume that they support this state as a community.

It is worth noting that before becoming president, Macron was a banker at Rothschild CIE Banque, a division of Rothschild & Co, which belongs to the family from which Lord Walter Rothschild hails. Lord Rothschild was the leader of the British Jewish community and was involved in the Zionist Federation of Great Britain and Ireland. He was the addressee in 1917’s Balfour Declaration, which promised Mandatory Palestine to the Jewish people.