White House in Shambles Over Russia 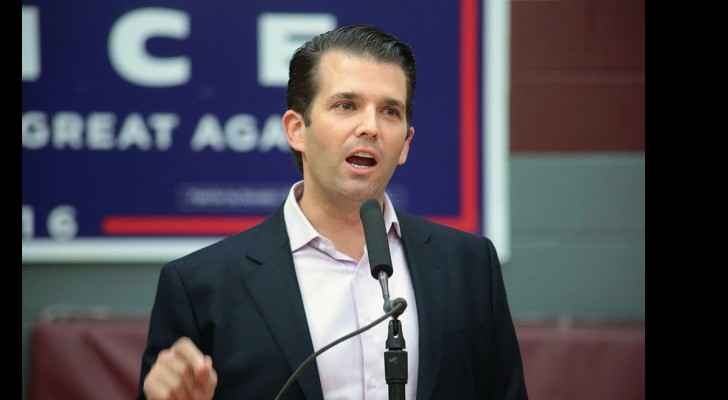 This bombshell shed a whole new light on the Trump-Russia scandal, which has been a huge point of contention since the elections were well underway.

Reports indicate that the emails contained Russian promises of “damning” information about Trump’s opponent, Hillary Clinton, and it would appear that that was the premise of the meeting that took place in a building owned by Trump, one floor below his office. Suspicion exists that this information was used against Clinton during the campaign, and may have cost her the elections.

Buzzfeed News reports that since the revelations, the White House has constantly been unable to determine whether Russia is their friend or foe when questioned on the topic by reporters.

Donald Trump Jr. will soon go to trial, and according to the New Yorker, charges might include conspiracy to commit election fraud, and conspiracy to obtain information from a foreign adversary.