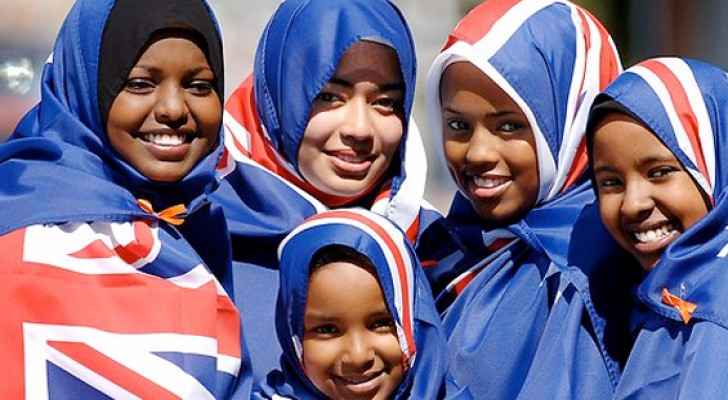 State opposition have vowed to ban Muslim schoolgirls from wearing hijabs or burqas inside the classroom, if they come to power at the next Queensland election.

The conservative Liberal National Party voted to ban 'Muslim modesty garments' at all Queensland state schools for girls aged younger than 10, at its annual convention on Sunday.

However, veering away from their strong stance against religious garments, the LNP voted against a motion to call on the federal government to ban immigration from countries where sharia law is practiced.

Despite those in favour calling it 'culturally incompatible' with Australian values, LNP members arguing against said immigrants should be judged on a case-by-case basis.