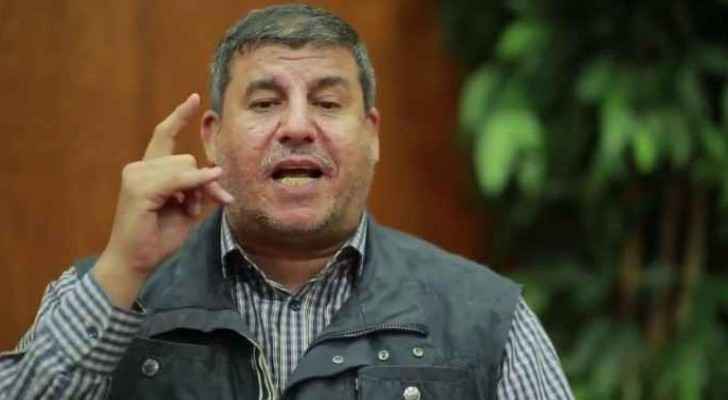 Head of the committee, Member of Parliament Yahya Saoud, said that the Palestinian cause has long been a priority for Jordan. He demanded of the UK delegate a cease-and-desist on planned celebrations of the Balfour Declaration centennial.

The Balfour Declaration, signed by UK Foreign Secretary Arthur Balfour in 1917, promised Mandatory Palestine to the Jewish people as a homeland, and has long been seen by Arabs as the beginning and cause of the Palestinian struggle.

MP Saoud revealed during the meeting his intention to bring together Arab MPs in a delegation designed to persuade the UK government against celebrating this “ominous” declaration.

Head of the EU delegation, Dr. Paul Monaghan, assured that he would, along with his colleagues, attempt to persuade the UK government to the same token. He agrees with Mr. Saoud about the Declaration, because of the wars, crises, and human rights violations that resulted from it.

He mentioned the UN’s stipulated duty to protect religious sites, touching upon the recent incident in Al Aqsa in Jerusalem, considering that it was a violation towards which relevant international organisations did not do enough.