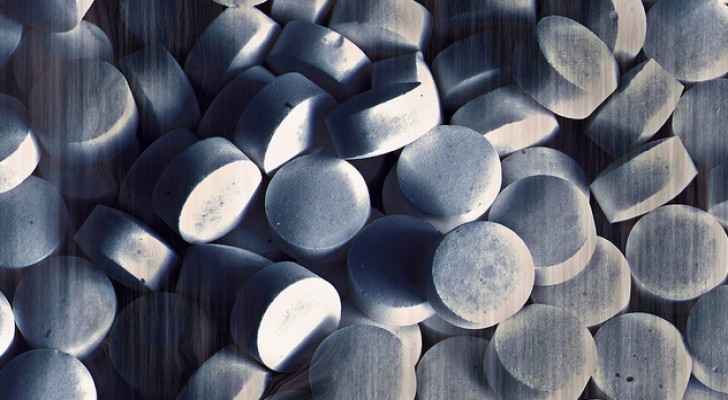 Border Guards seized 3,031,000 Captagon pills late on Saturday, after they foiled an alleged attempt to smuggle the drugs into the Kingdom from Syria, a military source told the Jordan News Agency, Petra.

A number of suspects attempted to cross Jordan's northern border with Syria, the source explained, adding that the Border Guards applied the appropriate rules of engagement, forcing the alleged infiltrators to retreat into Syria, Petra said.

The source, based at the at the General Headquarters of the Jordan Armed Forces-Arab Army, said on Sunday that, after searching the area, the army personnel recovered around 12 bags containing 3,031,000 Captagon pills, adding that the seized items were referred to the relevant authorities.

As an amphetamine, Captagon can allow the user to stay awake for long periods, sometimes days at a time.

Such effects have seen many fighters in the Syrian war use the drug to fight, without sleep, for extended periods, to such extent that Captagon has been called “the amphetamine fuelling Syria's civil war” by The Guardian.