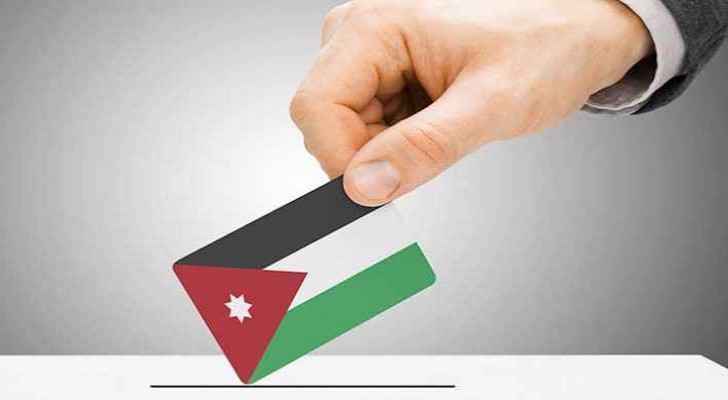 A public opinion poll conducted by the Ro’a Research and Survey Centre has revealed that a large majority of Jordanians are “uninformed about and unprepared for the upcoming municipal and decentralization elections set to take place on 15 August 2017.”

The centre, an affiliate of the American Republican Institute, said that 68% of the poll’s respondents weren’t aware that the municipalities were divided into a number of elected local councils.

Meanwhile, 74%of Jordanians did not realize that the new decentralization law will form new elected municipality councils.

In addition, 71% of respondents did not know the main aim behind the decentralization elections, while 67% of them were not aware that electing mayors, local council heads and municipality heads were done on separate ballot papers.

The American Republican Institute’s head, Ramsay Day, warned of the seriousness of what he called “a worrying lack of awareness of the institutional changes that will be implemented in the upcoming local elections.”

Day said that if the government is looking for real positive changes through these reforms, it is key that they take the necessary steps to educate citizens and show interest in their interests before and after the elections.

One thousand people were interviewed face to face in their homes for this poll.

Protestor stabs policeman at the Fourth ....