UAE coughs up $10 million after ruling family tortures US citizen

UAE coughs up $10 million after ruling family tortures US citizen 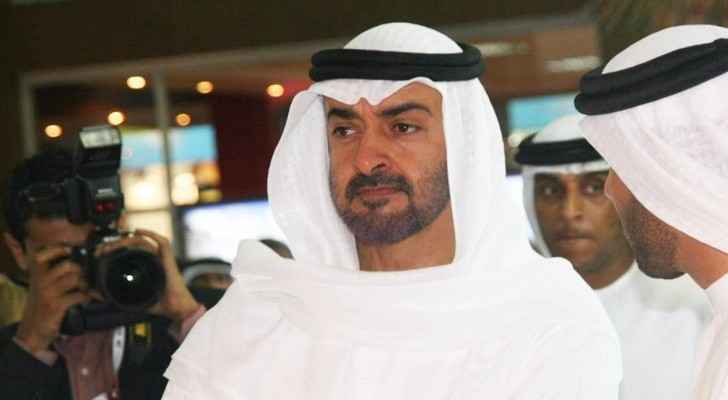 The UAE has coughed up $10 million in compensation after US State Department telegrams proved that senior members of the Emirati ruling family tortured a US citizen in the 80s.

The secret settlement took place in 2013, according to leaked documents from the hacked email account of the UAE Ambassador to the United States, Yousef Al-Otaiba, reported The Intercept.

Hassan said that the cold case dates back to 1984, when he worked as an arms consultant for a member of the royal family, adding that Mohammed Bin Zayed personally oversaw his torture.

The victim said that, at the time, he was detained in a 10-foot-wide prison cell, where he was beaten and deprived of air conditioning during the scorching summer heat.

He went on to describe how his hands and feet would be bound for hours, while he was forced to drink rotten liquids that would lead him to hallucinate.

After initially denying the charges, the UAE admitted that Hassan was being held by a state security agency under high level government supervision.

US courts normally only hear trials in cases where due process has been exhausted in the country where the crime was committed; however, Hassan’s lawyers argued that the defendants are the same people in charge of the judiciary system in the UAE.

Hassan’s lawyers used the State Department’s telegrams in their case.

While they were published in 2006, they quoted one dating back to 1984, which read: “One of the private security agents said that Hassan was being held in Abu Dhabi under high level government supervision.”

After the case was filed, Al-Otaiba tried to have it dropped citing diplomatic immunity, according to the documents.

Al-Otaiba worked tirelessly to protect the ruling family and managed to remove the president’s name from the case for diplomatic reasons.

However, Mohammed Bin Zayed remained a defendant in the case.

In 2013, the ten million deal was signed for the closure of the case and for details of it to remain private and confidential.