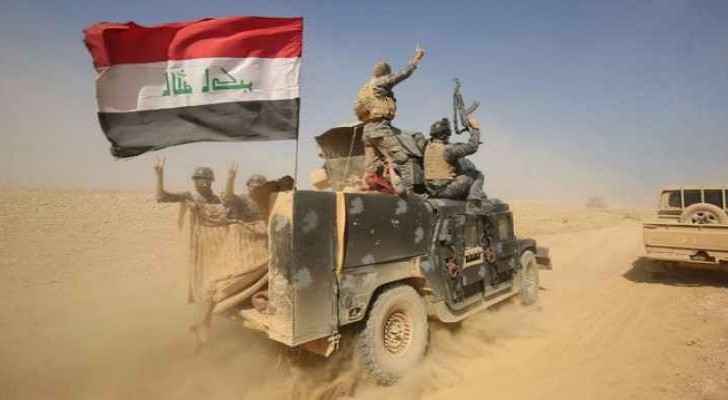 The so-called Islamic State (ISIS) have lost more than 25,000 of their men during the nine-month battle for Mosul, an Iraqi military source confirmed.

Commander of coming operations Aaninoy, Lieutenant General Abdul Amir Rashid Yaarallah, said in a military briefing on Sunday that some 450 ISIS suicide bombers - among those whom were foreigners - blew themselves up while fighting Iraqi forces.

Lieutenant Yaarallah added that almost 100,000 Iraqi soldiers took part in the fight for the liberation of Mosul.

During the nine-month bloody battle, some 130 planes belonging to ISIS were brought down by Iraqi forces, said Lieutenant Yaarallah.

ISIS had flown their planes over Iraqi military bases to keep track of their movements and to target their leaders with shelling and rockets.