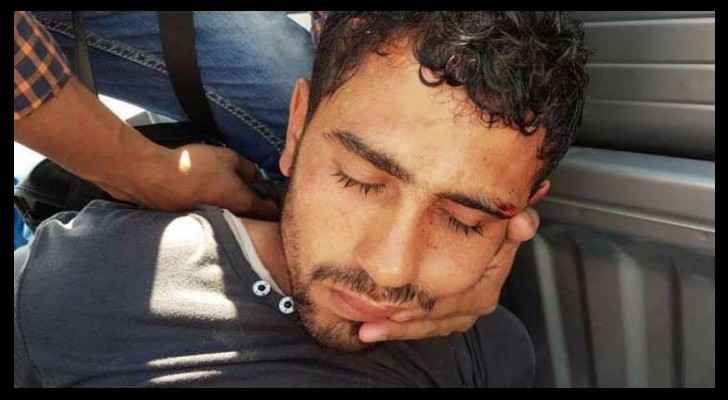 The German Ministry of Foreign Affairs confirmed today that the two women murdered in the Hurghada knife attacks were German nationals.

A spokeswoman for the ministry said in a statement: “we deeply regret to confirm that two German tourists were murdered in the Hurghada attack.”

They were stabbed on a beach, Friday, in an attack that led to injuries in four other women. The two women were previously thought to be Ukrainian.

The assailant has since been apprehended by Egyptian authorities.

Over 30 injured in roller coaster accident in Germany