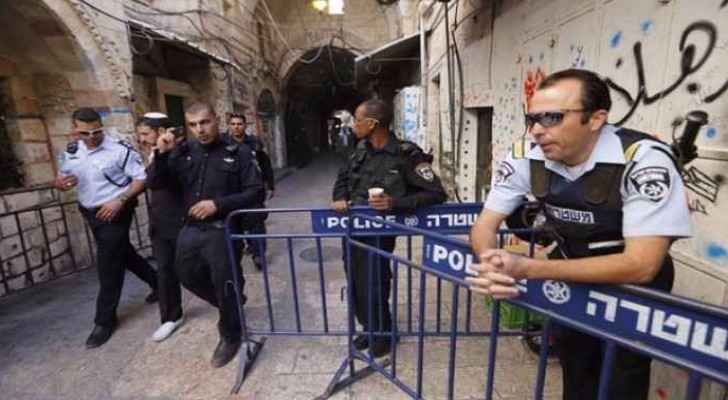 Following a clash between Israelis and Palestinians, the Occupation has asked Jordan to “show restraint” in response to the statement condemning the closure of Al Aqsa Mosque.

With borderline-condescending rhetoric as usual, Israeli officials have lashed out, threatening with a diplomatic crisis between the two countries, after Jordan expressed disapproval at the move.

“Instead of condemning the terror attack, Jordan chose to blast Israel, which protects the worshippers and maintains the freedom of worship at the site”, said officials close to PM Benjamin Netanyahu, after worshippers were blocked from Friday prayers at the mosque.

This is the first time the holy site has been shuttered off in years, and Jordan considers this to be an attempt by Israel to “disturb the status quo”, Haaretz reports. At the very least, it is a violation of the 1994 Wadi Araba Accords, signed between Jordan and Israel. These stipulated Jordan’s oversight of Islamic holy sites, which include Al Aqsa and the Dome of the Rock.