The SP was in his vehicle when it was shot at. (Photo courtesy of Geo News) 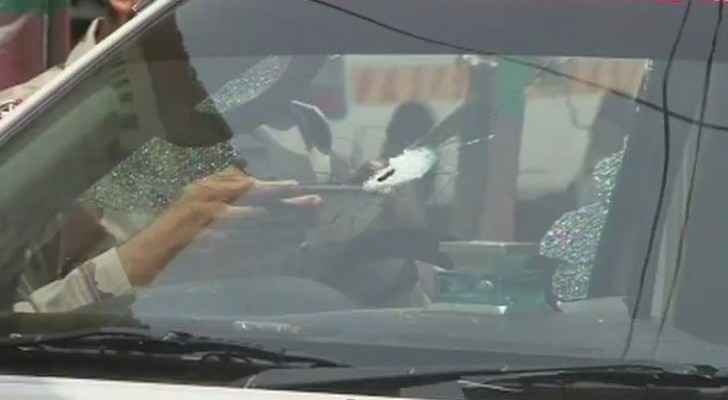 A senior police official and the three policemen guarding him were killed by Islamist gunmen on Thursday in the Pakistani city of Quetta, with the Pakistani Taliban and Islamic State both claiming responsibility for the attack.

According to city police officer Muhammad Sultan, Superintendent of Police Mubarak Shah, 56, and his guards, were killed when four gunmen riding on motorcycles attacked his vehicle.

"The head and upper parts of all the four victims were targeted," said Sultan, adding that one policeman was critically wounded.

“New splinter groups are emerging in the province which would be taken to task,” he said.

Jamaat-ul-Ahrar, a faction of the Pakistani Taliban, has taken responsibility. However, IS also claimed the attack on it Amaq News Agency website.

In the past, Jamaat ur Ahrar and IS have jointly claimed responsibility for attacks in Pakistan.

This is the second attack to in a week targeting senior police officers in the volatile Baluchistan province, which borders Afghanistan and Iran. Quetta is the provincial capital.