Israel offers tourists the chance to be soldiers .(Caliber3range.com) 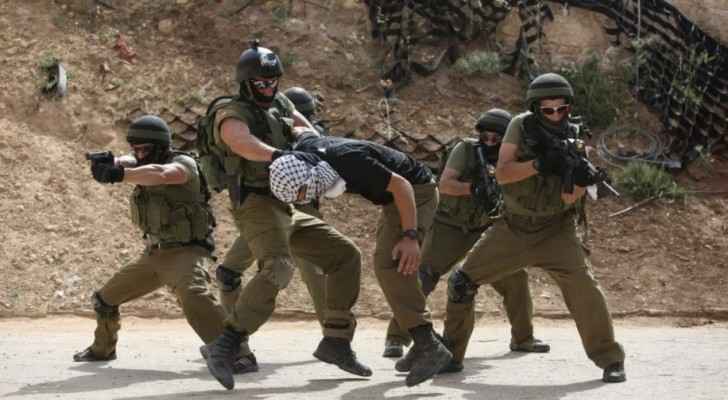 ‘Anti-terror’ fantasy camps are popping up across Israel and the West Bank, allowing tourists the ultimate Israeli experience as a violent occupying force.

Today, there are around half a dozen facilities around Israel and the West Bank that offer tourists the opportunity to learn from Israeli combat officers, in most cases graduates of elite units.

Caliber 3 is one of these controversial service providers: a counterterrorism and security training academy located near the Gush Etzion settlements in the West Bank.

Around 15,000 to 25,000 visitors from across the world come to play the role of Israeli forces in a variety of situations, ranging from an explosion at a Jerusalem marketplace, to a stabbing attack and sniper tournament.

The cost of this basic package is $115 per adult and $85 per child, with discounts available for large groups.

Sharon Gat, the founder and CEO, estimates that between 15,000 and 25,000 tourists visit his facility each year. “I said to myself that I am going to open this place to the public to show what a long way the Jewish people have come in 75 years,” Gat told Haaretz.

The tourism camps also serve in promoting the idea of the Israeli army as a moral force working to combat a genuine threat, primarily from the side of the Palestinians.

Conclusion of the first phase of submitting applications ....

Conclusion of the first phase of submitting ....

Conclusion of the first phase of submitting ....

Conclusion of the first phase of ....