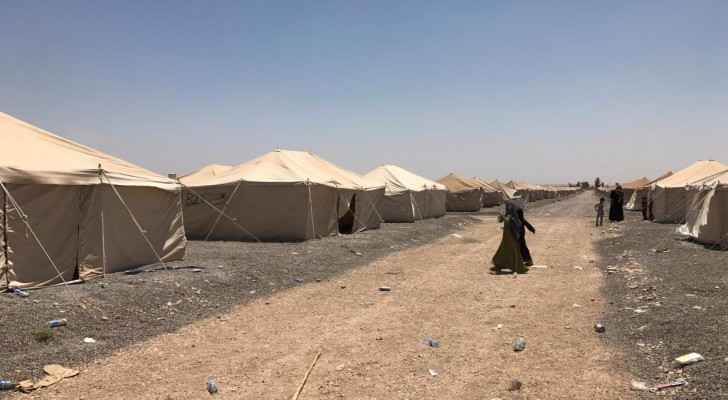 In a form of collective punishment, local authorities are also reported to be demanding the eviction of families thought to have ties to IS, many of whom have been the target of threats and attacks.

Iraqi Prime Minister Haider al-Abadi has announced a victory over IS Mosul on Monday, ending three years of rule in the stronghold.

Iraq's government is now faced with the task of preventing revenge attacks against people associated with IS that could undermine efforts to establish long-term stability in the country.

Iraqi authorities pened the first of what they describe as “rehabilitation” camps in Bartalla, just east of Mosul. According to HRW, the official purpose of the camp is to enable psychological and ideological rehabilitation.

“Iraqi security and military forces have done little to stop these abuses, and in some instances participated in them.”

Human Rights Watch said it visited Bartalla camp and interviewed 14 families, each with up to 18 members.

“New residents said that Iraqi Security Forces had brought the families to the camp and that the police were holding them against their will because of accusations that they had relatives linked to ISIS,” said Human Rights Watch.

The rights group also reported medical workers at the camp as saying at least 10 women and children had died from dehydration while travelling to or at the camp.

“The camps for so-called ISIS families have nothing to do with rehabilitation and are instead de facto detention centers for adults and children who have not been accused of any wrongdoing,” Fakih said. “These families should be freely permitted to go where they can live safely.”