Trump says he is 'best president in US history'

Trump says he is 'best president in US history' 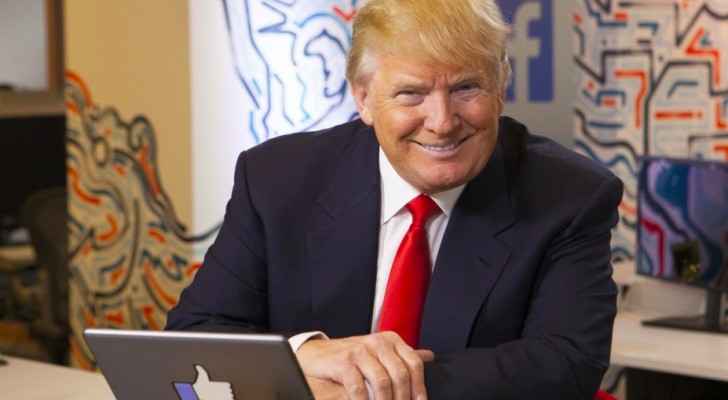 Donald Trump has described himself as the “best president in US history,” reports Reuters.

Trump’s justification? He has done more for the US in a short five months than any of his predecessors have in all their time in office.

In an interview with Reuters, the 45th and current US President said: “We have done more in five months than practically any president in history.”

“The mood in the White House is fantastic.”

Trump highlighted some of his achievements, citing the war on terror in Syria and Iraq.

“If you look at Iraq and if you look at Syria and you see the progress we’ve made with ISIS, it’s been almost complete.”

“The White House is functioning beautifully. The stock market has hit a new high. Job numbers are the best they’ve been in 16 years. We have a Supreme Court judge already confirmed. Energy is doing levels that we’ve never done before. Our military is doing well. We’re knocking the hell out of ISIS, which Obama wasn’t.

There’s not a thing that we’re not doing well in. The White House is functioning beautifully, despite the hoax made up by the Democrats.”