A fire broke out in an Aqaba petrol station. (File photo) 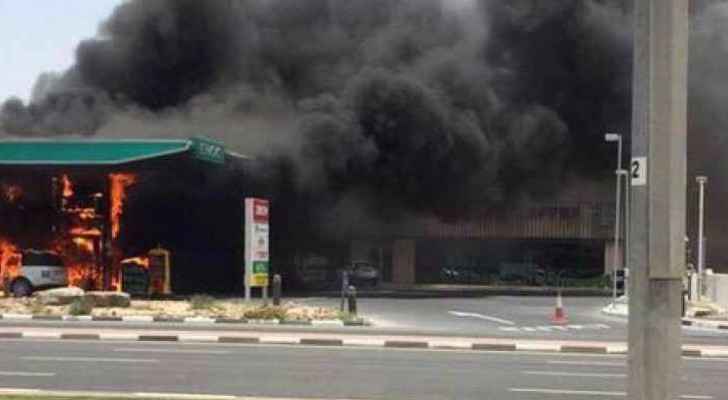 A car caught fire on Wednesday as it was refuelling at a petrol station in Aqaba.

According to the Aqaba Civil Defence report, the fire broke out in a private vehicle before the cadres of the Directorate put the fire under control and prevented it from spreading to other pumped insided the state.

No people were reported to be injured in the incident.

The vehicle was evacuated from the site and the traffic was organized in cooperation with the Department of Traffic in Aqaba.