Saudi-owned magazine photoshops Christian singer's cross out of her picture

Did this Arab Magazine Cross the Line? 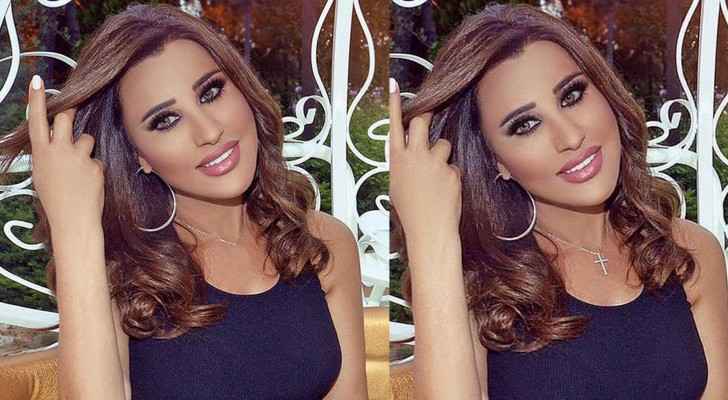 The “Sun of Song” was partially cloudy on the 7th of July, when a certain (extremely popular) Arab women’s magazine decided to edit Najwa Karam’s cross-adorned necklace out of her pictures in a piece they published on her.

The article covered a fan-created Beirut event in which the 51-year old star participated to celebrate the release of her latest album. In the title, they quote Najwa saying “respect is a duty.”

Fans crossed over to Twitter to express their disapproval and outrage about the move.

“They removed #NajwaKaram’s cross, this is 2017, shame!”
“The title discusses respect, they haven’t a shred of respect!.”

A few people were confused; “Najwa’s Christian??” and some brought up previous incidences when magazines and TV channels had made people cross by pulling similar moves.

In the article, the magazine throws backhanded insults at the fans for showing a history of poor organisation, and then ends it on a subtly bitter note:

“The fans succeeded in arranging a meet-up with Najwa and celebrated her like a bride in an event that might supercede any other she may have attended, but it seems that the fans responsible for inviting the press forgot to let their star know that they’d promised journalists meetings with the Sun of Song, not just voice recordings.”

Given what they did with her photographs, did it not cross their minds that they might not be trusted with an exclusive interview?