Nap capsules: the solution for sleep-deprived workers in China

Nap capsules: the solution for sleep-deprived workers in China 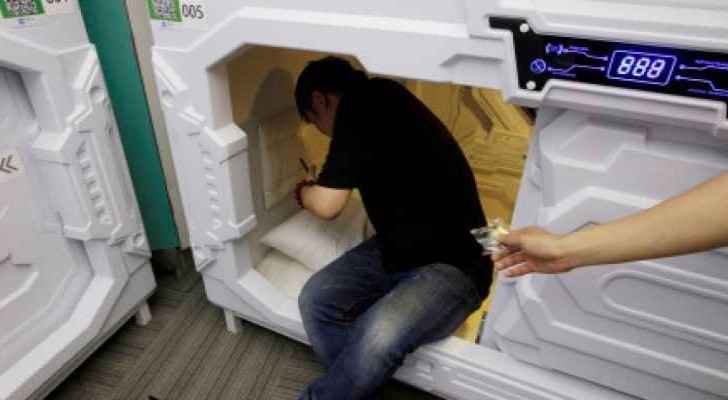 If you’re dozing off while reading this article at work, you’re going to wish you were living in China!

A Chinese company is offering sleep-deprived white-collar workers the chance to take a kip during work hours in one of its “nap capsules.”

For just $1.50, you can grab a quick twenty winks - or half an hour of sleep, to be precise - with one easy phone scan.

During off-peak hours, rates drop to as little as 88 Cents per nap. 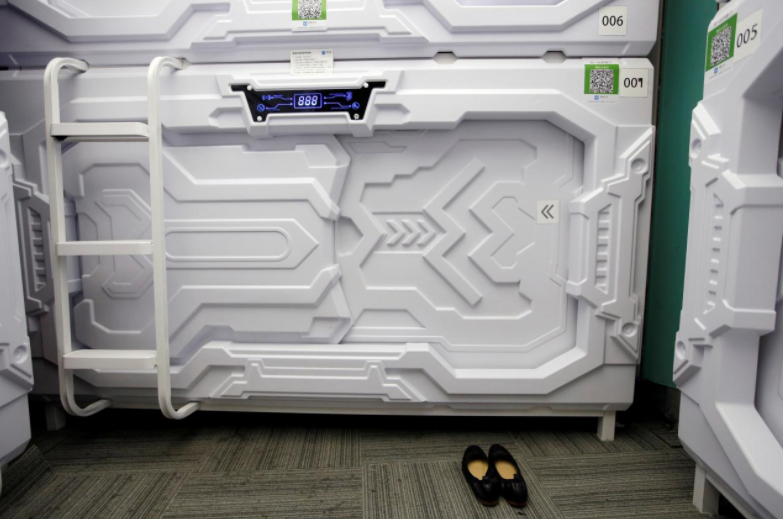 The brainchild behind the “nap capsules” is Xiangshui Space, a Beijing-based start-up which launched the services in Beijing in May and has since opened up in Shanghai and Chengdu.

“It's really meeting a rigid demand as many professionals have a difficult time finding a nice private place to nap."

Will Arab countries be quick to catch up on this sleep solution? Our guess is, larger-than-life Dubai will get in there first.

Trouble sleeping? Check out these quick ....