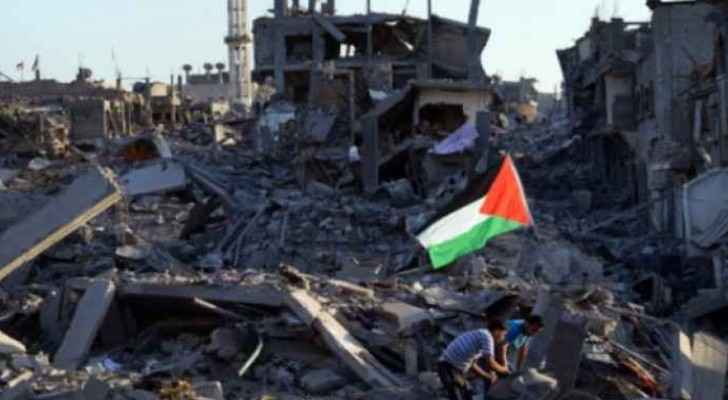 The UN warned on Tuesday that Gaza Strip might have become “uninhabitable” after more than 10 years of Hamas rule and blockade by Israel.

The UN had previously said in a 2012 report that the Gazan coastline might become uninhabitable by 2020 if no actions were taken to alleviate the blockade.

A UN official told AFP, “the deadline is approaching faster than we thought.”

He said, “Gazans persist despite electricity cuts for two hours a day as has been happening this week, and when unemployment rates are at 60 per cent, and patients are unable to receive advanced healthcare.”

Two million Palestinians have been living under Israeli besiegement for 10 years, experiencing three devastating wars with the latter between 2008 and 2014.

Egyptian authorities seal off the only way into Gaza not controlled by Israel, Rafah Border Crossing, which has been sealed since the toppling of President Mohammad Morsi in 2013.

The Crossing is opened intermittently for humanitarian aid.

The UN report titled “Gaza - after 10 years” said that more than 95 per cent of the water in the Strip is not suitable for human consumption.

The Strip has been facing power shortage problems as Israel announced it would be reducing electricity supplies to Gaza to a rate of 45 minutes per day from the three to four hour rate it used to receive.

The Palestinian Authority and President Mahmoud Abbas have refused to pay Gaza’s electric bill, according to Israel.