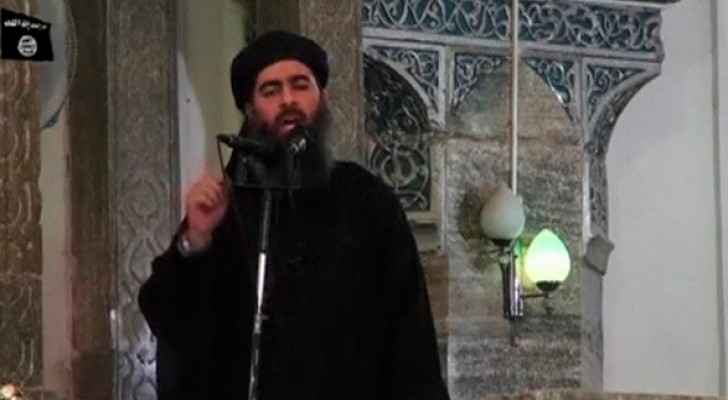 Alsumaria News quoted a local source Tuesday saying that IS made a brief statement in the town of Tal Afar, west of Mosul, in which it confirmed Abu Bakr al-Baghdadi’s death and stressed an imminent declaration of a sucessor.

No official Iraqi authority has confirmed the reported statement.

This comes amid repeated rumours of Baghdadi’s death since Iraqi government forces, backed by a U.S.-led coalition, launched an offensive to retake Mosul in October.

On May 28, the defence ministry in Moscow reported that Baghdadi had been killed in a Russian airstrike. It continued: “According to the information which is now being checked via various channels, present at the meeting was [Isis] leader Abu Bakr al-Baghdadi, who was eliminated at the strike.”

If true, Baghdadi’s death would be a devastating blow to IS, with the group now all but driven out of Iraq and clinging on to its territory in Syria. On Monday, Iraqi Prime Minister Haider al-Abadi declared final victory over Islamic State members in Mosul, saying the recapture of the city was an end of the self-styled “caliphate” declared by Baghdadi in 2014.