IS hold grip on Mosul village in wake of defeat 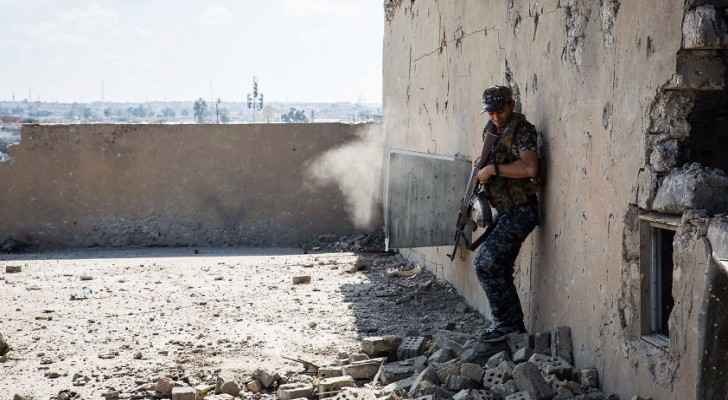 As Iraqi forces fought to eliminate the last pockets of Islamic State group resistance, the so-called Islamic State is attempting to hold onto power by capturing most of a village south of Mosul.

The militants have seized more than 75 percent of Imam Gharbi, a village on the western bank of the Tigris river south of Mosul, an Iraqi army officer and residents said.

This comes as Prime Minister Haider al-Abadi declared victory over IS in Mosul on Monday, marking the biggest defeat for the group since it swept through Iraq three years ago.

However, the victory has come with a huge toll on civilian life.

The United Nations has said 920,000 people fled their homes during the Mosul operation, and while some have returned the vast majority remain displaced.

"It's a relief to know that the military campaign in Mosul is ending. The fighting may be over, but the humanitarian crisis is not," Lise Grande, the UN's humanitarian coordinator in Iraq, said in a statement.

The UN refugee agency (UNHCR) on Monday said it could be many months before civilians are able to return to their homes.
"It is likely that thousands of people may have to remain in displacement for months to come," UNHCR said in a statement.