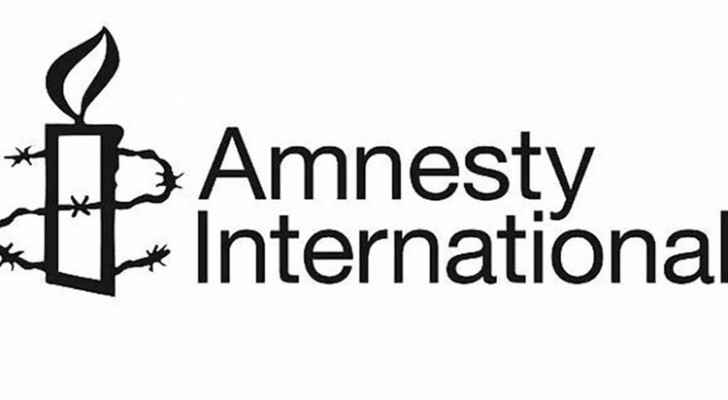 Amnesty international has called for an independent commission to investigate scale of civilian deaths by ISIS as well as Iraqi forces and the U.S.-led military coalition backing them.

“The horrors that the people of Mosul have witnessed and the disregard for human life by all parties to this conflict must not go unpunished. Entire families have been wiped out, many of whom are still buried under the rubble today,” said Lynn Maalouf, Amnesty International’s Middle East Research Director.

The rights groups said in a report that Iraqi forces and the U.S. -led miltiary coalition had violated international humanitarian law, and was responsible for the death of a ‘huge number of civilians,’ according to one local witness.

Civilians were subjected ‘to a terrifying barrage of fire from weapons that should not have been used in densely-populated civilian areas.’
“The MoD’s claim that hundreds of RAF airstrikes in and around densely-populated Mosul have resulted in absolutely no civilian casualties is at best implausible,” said Kate Allen, Amnesty International UK Director.

They also condemned the so-called Islamic State militant group , saying that it had flagrantly violated that same law by using civilians as human shields and forcing them from neighbouring villages into battle zones so to impede the advance of Iraqi and coalition forces.

Iraqi Prime Minister Haider al-Abadi declared victory in Mosul on Monday, three years after IS took control of the city and made it the stronghold of a "caliphate" they said would take over the world.
A 100,000-strong alliance of Iraqi government units, Kurdish peshmerga fighters and Shi'ite militias began the offensive in October, with key air and ground support from the US-lead international coalition.