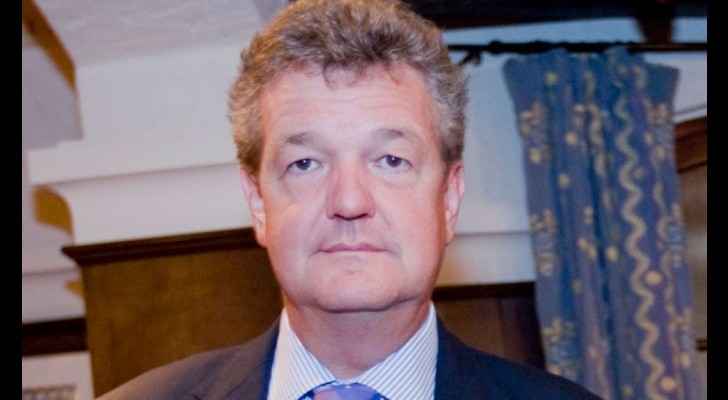 A Dubai court has charged British journalist Francis Matthew with the premeditated murder of his wife, Jane Matthew, 62, this week.

The journalist had called Dubai police on Tuesday reporting an incident at his home, where he claimed that his wife had been assaulted by thieves who broke into their home in Jumeirah.

A series of investigations revealed that Mrs. Matthew had died of a strong blow to the head, and that her husband was involved in the crime.

Mr. Matthew later confessed that he unintentionally killed his wife after a raging row: he assaulted her with a hammer, but did not mean to kill her.

Matthew was the Editor at Large at the Emirati online newspaper “Gulf News.”

“We are shocked and saddened at this tragedy.

“He is a well-respected journalist, known for his keen insight into the Middle East. He was holding the position of editor-at-large at the time of the incident.

“Both Francis and Jane have played a very active role in the British expatriate community over the past 30 years.”