What's new on the menu for Royal Jordanian Airlines?

What's new on the menu for Royal Jordanian Airlines? 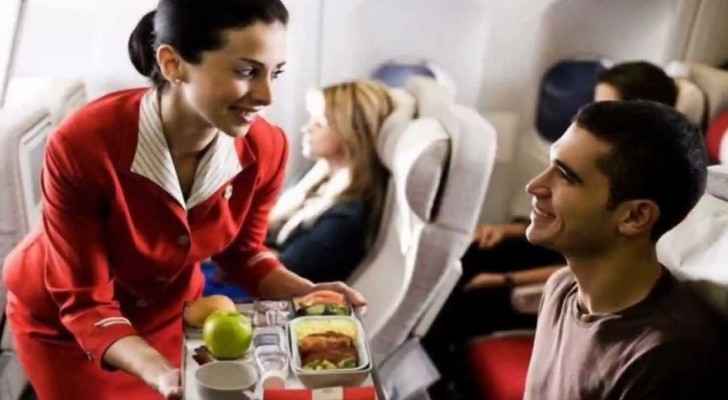 Royal Jordanian Airlines is famous for its deliciously witty ad campaigns, but what about its on-board meals?

Jordan’s national carrier is prepping for the departure of its standard “hot meal” on board short and medium-haul flights, and welcoming a healthy and light snack in its place.

Stefan Pichler, President & CEO of Royal Jordanian, said that RJ will be dishing out the new meal on flights lasting three hours and under.

The decision to change the menu came after taking into account RJ flyers’ suggestions and feedback, according to Pichler.

But RJ isn’t the only airline going down that road; several big-name airlines have have opted for lighter meals on short and medium-haul flights, as well.

Also based on travelers’ suggestions, RJ is working with air and travel service provider Dnata to improve the quality, plating and type of food served on all RJ flights.

This isn’t the only change RJ is boasting about this week: the company has officially lifted the electronics ban which was imposed on it by the United States.

Passengers are now allowed to carry their laptops and large electronic devices on flights from Amman’s Queen Alia International Airport to the US, effective from Sunday, July 9, an RJ statement said on Sunday.

Israir flight to Dubai cancelled after ....