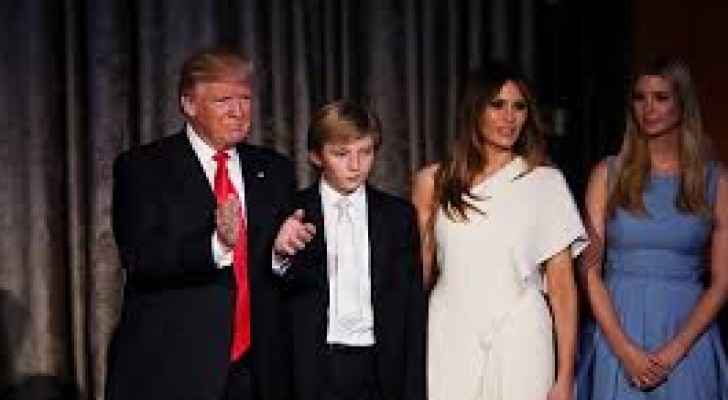 Not since the Iron Throne has the question of a chair and its occupant been discussed as voraciously or critically as Donald Trump’s seat at the G20 Summit in Hambourg. While the United States has an elected president and federal government, it would appear that the Trump family takes no issue injecting a subtle nod to monarchy once in while.

Most recently, Ivanka Trump temporarily took her father’s seat at the G20 Summit while he was meeting with Japanese officials, and the internet exploded. Some reacted to the news with humour, with several Twitter users making reference to a statement she made just weeks earlier proclaiming that she tries to stay out of politics. Some, however, took it with far more grievance, with frustration and anger about the situation and Ivanka’s involvement in her father’s presidency and the question of nepotism, as well as the disbelief that someone “unelected, unqualified” was representing the US.

The Guardian reports Donald Trump’s attempts at justifying the incident, going as far as stating that even Angela Merkel agrees that it is all “very standard”.