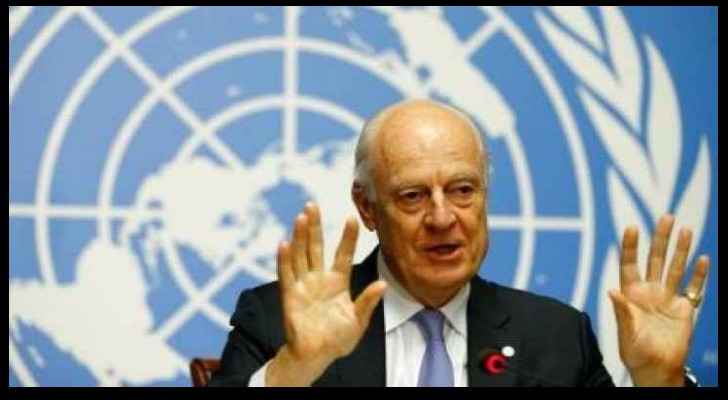 The internationally brokered ceasefire in southwest Syria has mostly held, reports Al Jazeera English. This, they get from the UK-based Syrian Observatory for Human Rights (SOHR), who say very sporadic activity has taken place in the three included provinces since Sunday’s truce began.

The ceasefire came after negotiations between Jordan, the United States, and Russia on the heels of Donald Trump’s first meeting with his Russian counterpart, Donald Trump. It precedes new peace talks (the seventh round of its kind) in Geneva, which will begin today (Monday).

Despite the Syrian government’s already declared unilateral ceasefire last week, several shells fired by them were reported. Still, SOHR’s director considers these to be minor violations that do not de-legitimise the overarching hold of the ceasefire.

Al Jazeera also reports that the negotiations beginning today will focus on four key areas; a new constitution, governance, elections, and combating “terrorism”. Delegates from the Syrian government and opposition will participate.

Trump to launch peace conference with Arab leaders in Camp ....

Trump to launch peace conference with ....