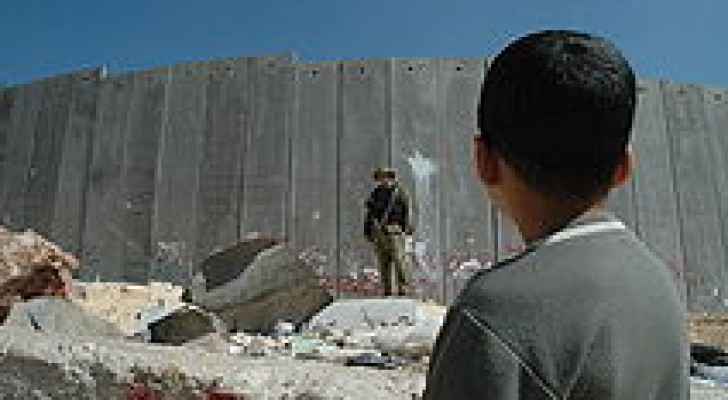 A Palestinian was shot and killed after carrying out an alleged car ramming attack on Israeli occupation soldiers near the illegal Israeli settlement Maal Amos, in the West Bank city of Bethlehem.

The alleged assailant reportedly rammed his car into Israeli forces stations at a junction near the village of Tuqu, leaving one of the Israeli soldiers lightly wounded. The driver then reportedly excited the vehicle with a knife and attempted to stab the soldier, before being fatally shot by Israeli forces, an Israeli army spokesperson claimed.

Rights groups have routinely condemned the Israel forces for their “extrajudicial killings” against Palestinians who did not constitute a threat at the time of their death or who could have been subdued in a non-lethal manner.