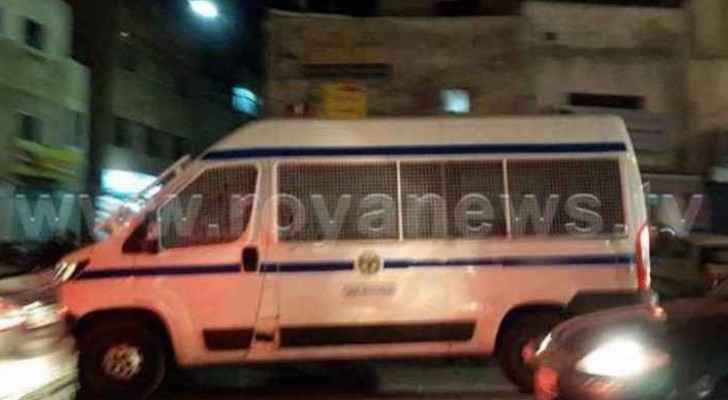 A wanted man opened fire on security forces as they tried to arrest him in his home in the village of Abu Nusair, north of the capital Amman, Sunday night.

According to security sources, the man fled the scene following the incident. He is wanted for 18 charges against him.

Police are now searching for the suspect.