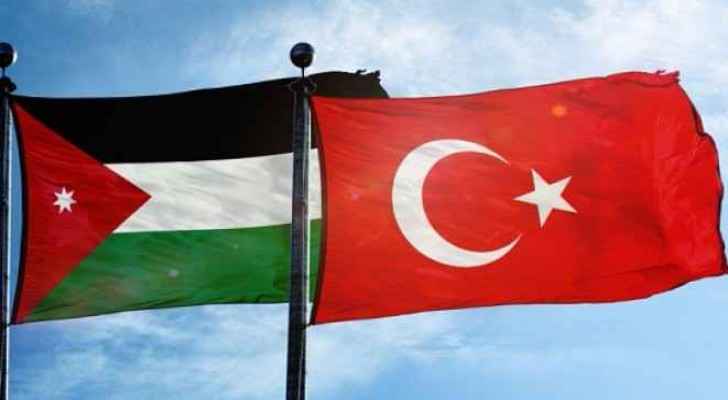 The two ministers signed several agreements and discussed issues pertaining to transportation between the two countries.

Mujahed reviewed the many agreements in the field of transportation that were signed between the two countries over the past 70 years, as well as the the difficulties Jordanian trucks face when transporting goods across Syrian and Iraqi borders.

Mujahed also announced the establishment of a historical museum in Jordan Hejaz Railway Corporation building with a sponsorship worth 3.5 million Jordanian dinars from the Turkish Cooperation and Coordination Agency in order to renovate the historical buildings in the train station.

Turkey's Hagia Sophia to open for Friday prayers on July ....

Turkey's Hagia Sophia to open for ....