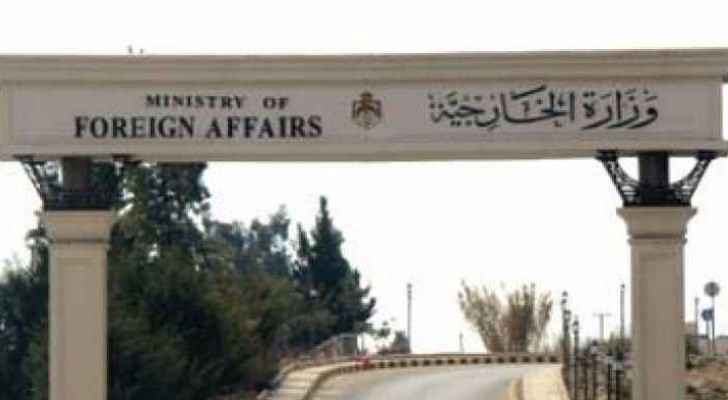 Five Jordanians were injured in a bus accident in Taba in Egypt’s Sinai peninsula on Saturday night, a spokesperson for the Foreign Ministry said on Sunday.

Sabah Al Rafie told Roya News that the Jordanian embassy in Cairo had contacted the relevant Egyptian authorities and learnt that most of the injuries were fractures and bruises.

She explained that two of the injured were transferred to a hospital in Sharm Al Sheikh, confirming that the embassy and the consular department were coordinating with the ministry about their condition, in addition to maintaining contact with the families of the injured.

Domestic worker crushed to death in ....