Sinai: 26 dead is IS suicide attack 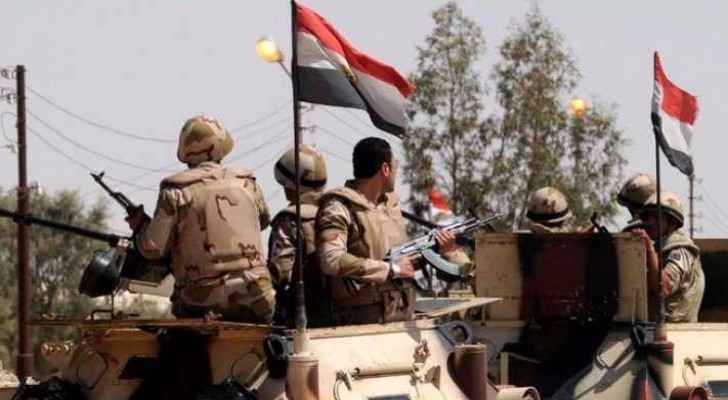 The so-called Islamic State has claimed responsibility for the attack in the northern Sinai city of Rafah, which killed more than 26 soldiers and wounded dozens.

The attack started when a suicide car bomber rammed his car into a military checkpoint, followed by heavy gunfire from dozens of masked fighters on foot, officials said.

Immediately after the incident, Cairo announced that it was determined to combat terrorism in the country, after the attack on military points in the province of North Sinai,

Egyptian Prime Minister Sharif Ismail stressed the need to "unite the efforts of the countries of the world in the face of terrorism, which contributes to putting an end to the countries supporting it and the siege of its criminal elements and the drying up of sources of funding."

In a separate attack on Friday, an officer of the national security sector responsible for state security in the Interior Ministry was assassinated in front of his house in the village of Jabal al-Asfar in the province of Qalioubiya, near Cairo.

Wilayat Sinai, a group affiliated with IS, often targets military and police personnel.
Over the past months, IS has focused its attacks on Egypt's Christian minority and carried out at least four deadly attacks that killed dozens, encouraging Egyptian President Abdel-Fattah el-Sisi to declare a state of emergency in the country.

Seven dead in a helicopter crash in Sinai, ....

Seven dead in a helicopter crash in ....