Jordan, Russia and US reach cease-fire agreement in Syria 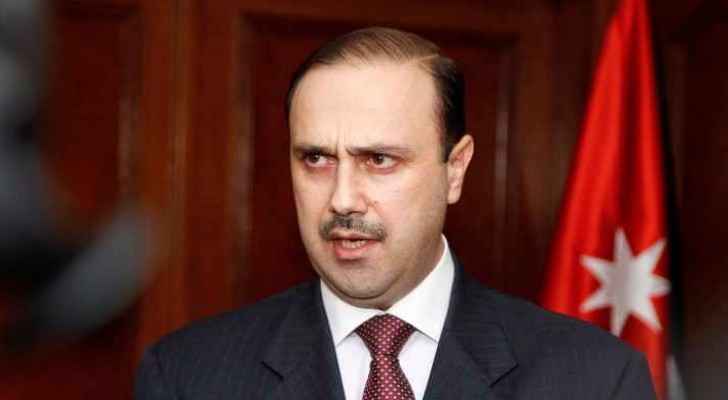 Jordan, the United States and Russia have agreed on arrangements to support the cease-fire in south-west Syria, according to Mohammad Al Momani, the Minister of State for Media Affairs.

The ceasefire, due to start at noon Damascus time on Sunday, was announced after a meeting between Trump and Russian President Vladimir Putin at the G20 summit of major economies in the German city of Hamburg.

The three sides agreed that the cease-fire would be a step towards a permanent reduction of hostilities in southern Syria, restoring stability and allowing humanitarian aid to reach this central region.

Al-Momani said that the Jordan, U.S. and Russia confirmed that these arrangements will contribute to finding an environment conducive to reaching a lasting political solution to the crisis.

He added that the thred countries affirmed their commitment to work on a political solution through the Geneva process and on the basis of UN Security Council Resolution 2254, which guarantees the unity, independence and sovereignty of Syria.

Previous similar ceasefires have failed to hold for long and it remains unclear how much Assad's government and the main Syrian rebel forces in the southwest are committed to this latest effort.